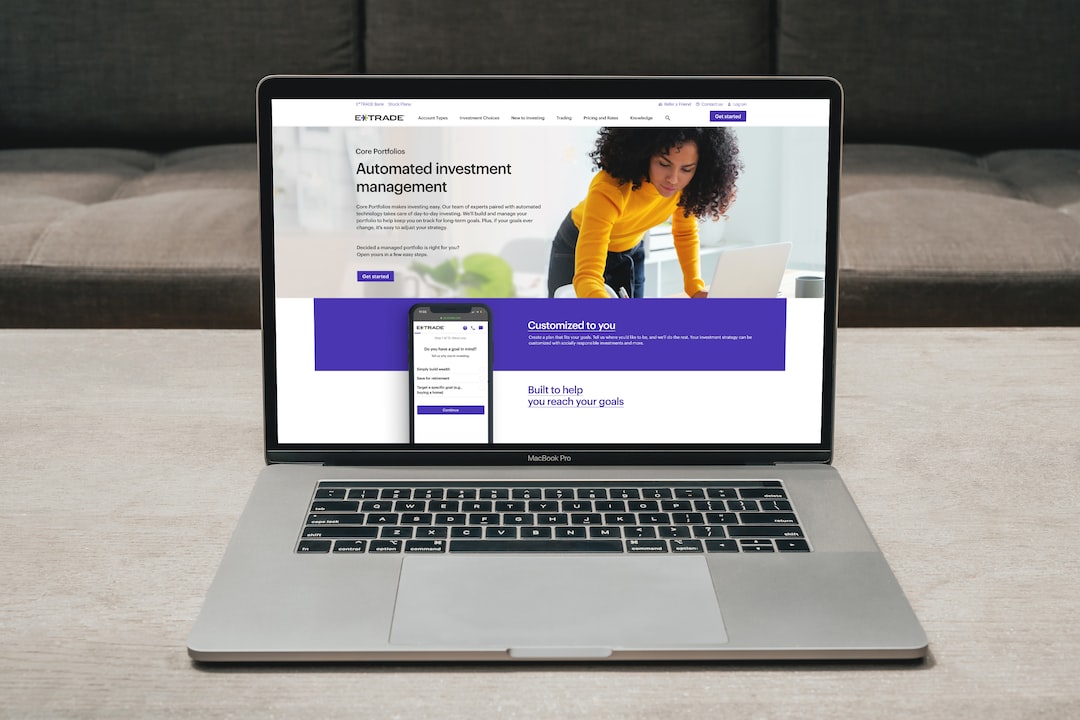 Check out the companies making headlines before the bell:

Best Buy (BBY) – Best Buy gained 2.6% in the premarket after the electronic retailer beat Street forecasts on the top and bottom lines for its latest quarter, while comparable store sales declined less than expected.

First Solar (FSLR) – First Solar rose 1.9% in premarket action after announcing it would spend $1.2 billion to expand U.S.-based manufacturing, including a new factory in the southeast. The solar equipment maker earlier this year had said it was unlikely to build new U.S. facilities, but changed its strategy due to the tax incentives provided by the recently passed Inflation Reduction Act.

Twitter (TWTR) – Twitter fell 1% in premarket trading after Elon Musk sent a second deal termination notice. Musk first announced he was pulling out of his $44 billion deal to buy Twitter in early July. The second notice – detailed in an SEC filing – gives additional reasons for pulling out, including the contention that allegations detailed in the recent whistleblower complaint could have severe consequences for Twitter’s business.

Baidu (BIDU) – Baidu reported better-than-expected profit and revenue for its latest quarter, with the China-based search engine company seeing a recovery in ad sales and stronger demand for its cloud-based offerings. Baidu shares added 3.8% in the premarket.

Bed Bath & Beyond (BBBY) – The housewares retailer’s stock surged 11.7% in the premarket after soaring 25% yesterday. The company – popular among “meme stock” traders – will deliver a business and strategic update Wednesday.

Lucid Motors (LCID) – Lucid filed a so-called shelf offering to raise up to $8 billion. The electric vehicle maker said it has no plans to sell any securities at this time. Lucid slid 1.4% in premarket trading.

Netflix (NFLX) – Netflix is denying a Bloomberg report that it’s mulling a $7 to $9 monthly charge for its upcoming ad-supported streaming service. The company told the New York Post it is still in the early planning stages for the service and that no pricing decisions have been made. Netflix added 1.4% in premarket action.

SolarEdge Technologies (SEDG) – SolarEdge could be subject to an import ban, depending on the results of an International Trade Commission probe. Smaller solar equipment rival Ampt claims that SolarEdge’s power optimizers and inverters infringe two of its patents. SolarEdge gained 1% in premarket trading.

Peloton (PTON) – Peloton needs more time to file its annual report for the year ending June 30, according to an SEC filing. The fitness company said it is still in the process of sorting out accounting related to its planned restructuring. The stock rose 1.4% in the premarket.

3 Long-Term Stocks to Buy as a New Bull Market Emerges
Just Say No! 4 Reasons to Steer Clear of Mullen (MULN) Stock.
3 Tech Stocks Getting Ready for a Major Breakout
Redditors Didn’t Start the GROM Stock Squeeze. And They Shouldn’t Finish It.
NYSE says Tuesday’s trading glitch due to ‘manual error’