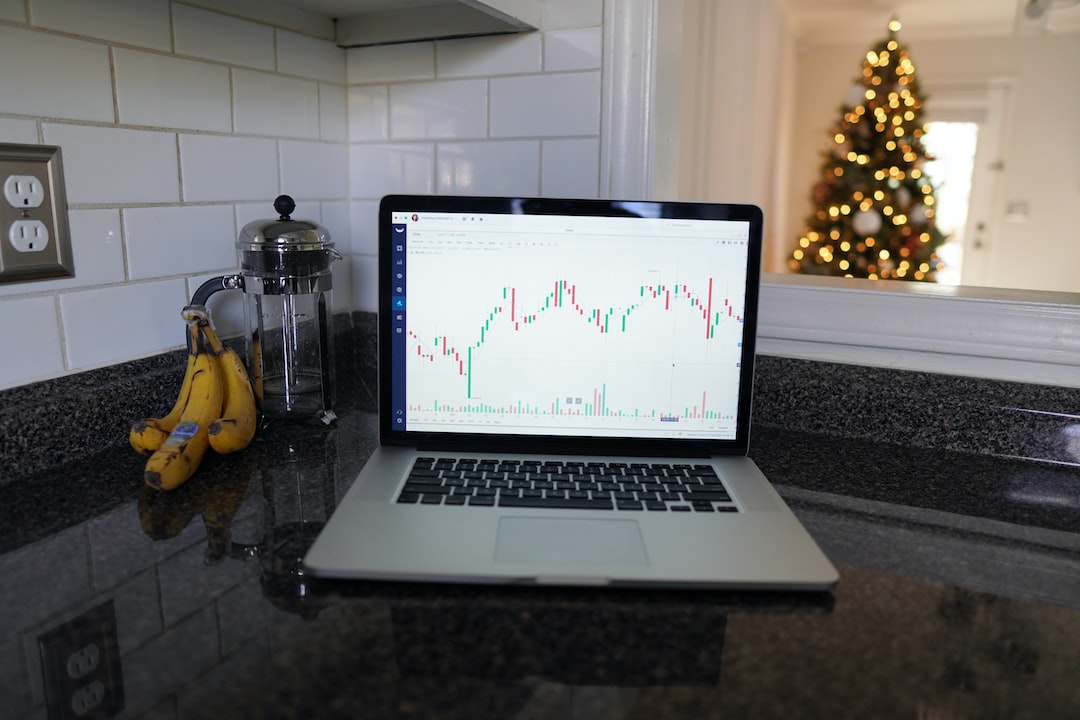 Check out the companies making headlines in midday trading Tuesday.

Meta – Shares of Meta slid almost 8% as the overall market fell Tuesday. The company’s bet on Reels is facing hurdles — Instagram users are spending less than one-tenth of the 197.8 million hours TikTok users spend each day on the platform, The Wall Street Journal reported Monday. Meanwhile, Morgan Stanley reiterated its overweight rating on the stock Tuesday, saying investors should wait for more information on declining user engagement trends during the next earnings call.

Adobe – Shares of Adobe fell 5% after BMO downgraded the company to market perform from outperform. The firm also lowered revenue estimates for 2022 and 2023 on long-term concerns about Adobe’s cloud product.

SVB Financial—Shares of SVB Financial slipped nearly 5% after the company cut its third-quarter guidance during a Barclays conference. It was also downgraded by multiple firms, including Oppenheimer and Piper Sandler.

Carvana – Shares of Carvana slipped more than 12% a day after the company surged 15% on an upgrade from Piper Sandler. The firm said that the company is too cheap to ignore in a Sunday note.

Braze – Shares of the cloud computing company plunged 15% even though Braze reported earnings that beat Wall Street’s expectations. Still, analysts are worried about the company’s future sales. Cloud stocks in general fell during the market rout.

Eastman Chemical — Eastman Chemical shares fell more than 8% after the company cut its third-quarter earnings guidance to about $2 per share. The company had previously issued guidance for “solid growth compared to Q3 2021 adjusted EPS of $2.46.” The new guidance is also below a StreetAccount forecast of $2.60 per share.

Buy the SoFi Stock Dip for 29X Gains in 10 Years
Housing Market Slowdown Does Not Bode Well for RDFN Stock
Our 3 Top EV Stock Picks for 2023
7 Stocks That Are Screaming Buys for 2023
Uh-Oh. What the Extended Student Loan Pause Means for SOFI Stock.