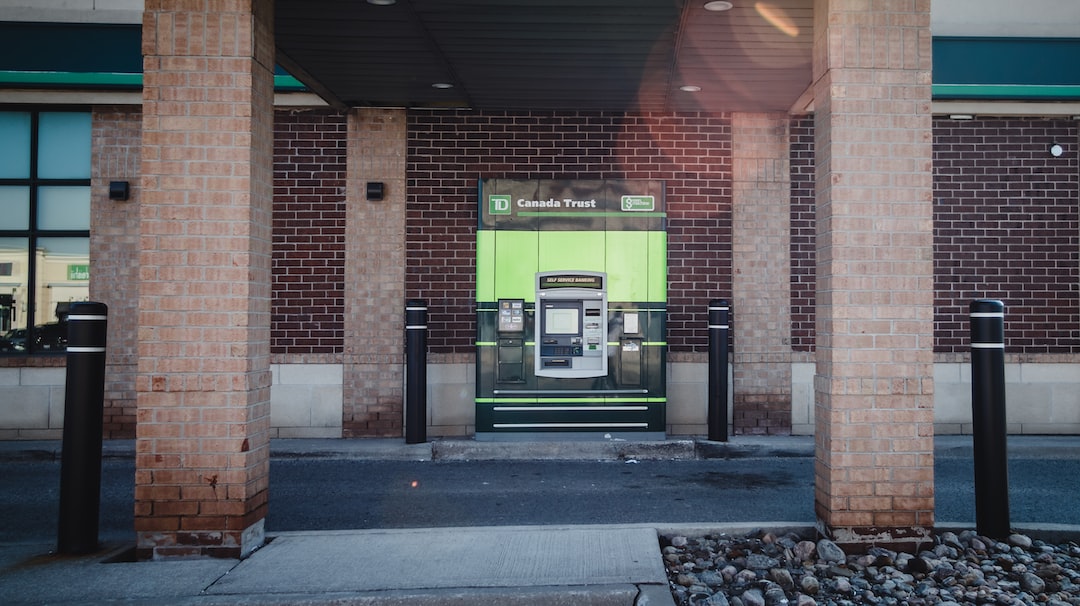 On the one hand, it’s logical to avoid meme stocks entirely. The set of circumstances that allowed meme stocks to thrive is no longer in place because the massive liquidity that had boosted the economy and the markets is decreasing. That’s what happens when the economy becomes overheated, and the Fed finally decides to raise interest rates and enact quantitative tightening to rein in inflation.

I won’t argue with the timing of the Fed’s decision. What’s important for the sake of this argument is that there is less easy money available to investors than there was at the beginning of the year. Consequently, there is less firepower to boost risky meme stocks than in the past.

But on the other hand, the meme investors are unlikely to give up. Simply put, they’ve seen that their collective might can disrupt Wall Street. They’re young, risk-tolerant, and have something to prove. That’s a powerful combination, and it means that some meme stocks can still rally.

The names that I selected for this column were recently highlighted as meme stocks on memestocks.org . It appears that many members of r/WallStreetBets are starting to buy the shares of multiple names that were not previously considered meme stocks.

United States Steel (NYSE:X) has been on a rollercoaster ride in 2022, which has been evidenced by the progression of its share price. X started the year around $25, ran up to $37 by April, and then fell back below $18 by July. It has moved back up since then and now trades at $20.20, suggesting that it could once again test those former highs.

The argument in favor of investing in U.S. Steel goes beyond simply attempting to time X stock, though. The company reported record second-quarter net earnings of $978 million. It also set second-quarter records for net earnings, excluding some items, and net EBITDA as well, with $1.104 billion and $1.620 billion, respectively.

On top of that, U.S. Steel is massively underpriced with a current P/E ratio of 1.47. That’s lower than 97% of the steel industry.

The retail sector is facing challenges. On the surface, that doesn’t necessarily bode well for discount retailer Dollar General (NYSE:DG) and its stock. However, Dollar General is quickly becoming the merchandiser of choice as discount shoppers spend more on food and less on higher ticket items, including apparel and home goods.

That’s what the data says as the sales of discount chains, including Dollar General and competitors like Dollar Tree (NASDAQ:DLTR), are growing this quarter.

The longer the current economic woes continue (and they show little sign of abating), the more attractive DG stock becomes. Meme investors know this, and they have been singing the praises of Dollar General while others question its attractiveness.

Howard Hughes Company (NYSE:HHC) is  engaged in real estate development. Unsurprisingly, HHC has fallen from $100 at the beginning of the year to around $66 presently.

HHC stock might be a steal for investors willing to bet that the real estate sector isn’t going to collapse.

The company has performed well over the past decade with its net operating income growing at a compound annual rate of 17% annually.

The other reason to consider buying Howard Hughes’ stock is that the company has a significant commercial real estate portfolio consisting of 6.5 million sq. ft of office space. With much of corporate America consistently pushing harder for a return of workers to offices, HHC stands to benefit from that trend.

Based on one analyst’s price target, HHC stock can climb more than 100%.

There are a few reasons why Wendy’s (NASDAQ:WEN) stock looks strong as it rises above the $20 threshold. For one, traders have purchased many of the stock’s call options that expire in November and have a $20 strike price.

It was recently reported that 40,000 $20 November call options on WEN stock were traded. That’s significantly more than the 29,000 calls on the shares that were bought in all of August. Those $20 calls will exert upward pressure on the shares that should keep WEN stock above that number in theory.

In addition, Wendy’s could benefit from a surge of demand as it brings back its popular $5 Biggie Bag across the country. As consumers fret over rising food prices, the deal could easily drive significant growth by Wendy’s.

DTE Energy (NYSE:DTE) stock is quite appealing in the current macro environment. The Michigan-based utility has caught the eye of meme investors. Unlike many meme stocks, it isn’t a short-selling target. Rather, it seems meme investors are buying DTE stock because the utility is well-positioned to benefit from current macro trends.

Utility stocks are notably defensive. When the stock market is weakening, defensive stocks perform better. So it’s not surprising that DTE Energy’s shares are performing well.

The company released a positive business update on Aug. 30. Specifically, DTE raised the midpoint of its EPS guidance from $5.90 to $6.00. The increase should raise investors’ confidence in DTE stock.

DTE stock is also benefitting from a recent announcement made in conjunction with Ford (NYSE:F). On Aug. 10, the two companies announced that DTE would provide 650 megawatts of solar energy in Michigan to Ford. That is the largest, single purchase of renewable energy by a utility in U.S. history.

Kroger (NYSE:KR) stock is performing well as the chain gains new shoppers and existing shoppers spend more there. That’s the takeaway from a recent article in the Wall Street Journal that highlights interesting trends. Among them, the basket sizes of Kroger’s shoppers are decreasing, but trips to its stores are increasing, resulting in rising sales overall.

The company expects inflation to moderate for the remainder of the year. KR stock has fared well in the inflationary environment this year, rising 13% as the major indexes have fallen into bear-market territory.

The sales of the company’s Our Brands generic line increased 10.2% YOY in Q2, and its EPS reached $1.00, up from 61 cents during the same period a year earlier.

The company is so confident that it raised its full-year guidance.

The technology works by injecting nanolayers of oxygen silicon into chips. That, in turn, allows electrons to move faster and in a more controlled manner.

The problem is that Atomera isn’t yet generating significant revenues. It reported $0 of revenue for Q2 and $375,000 of sales in the first half of 2022. Basically, investors are betting that semiconductor firms will purchase a great deal of its products in the future.

That will only happen if the percentage of chips made in the U.S. surges and the growth of a number of sectors, including IoT and EVs, accelerates greatly.