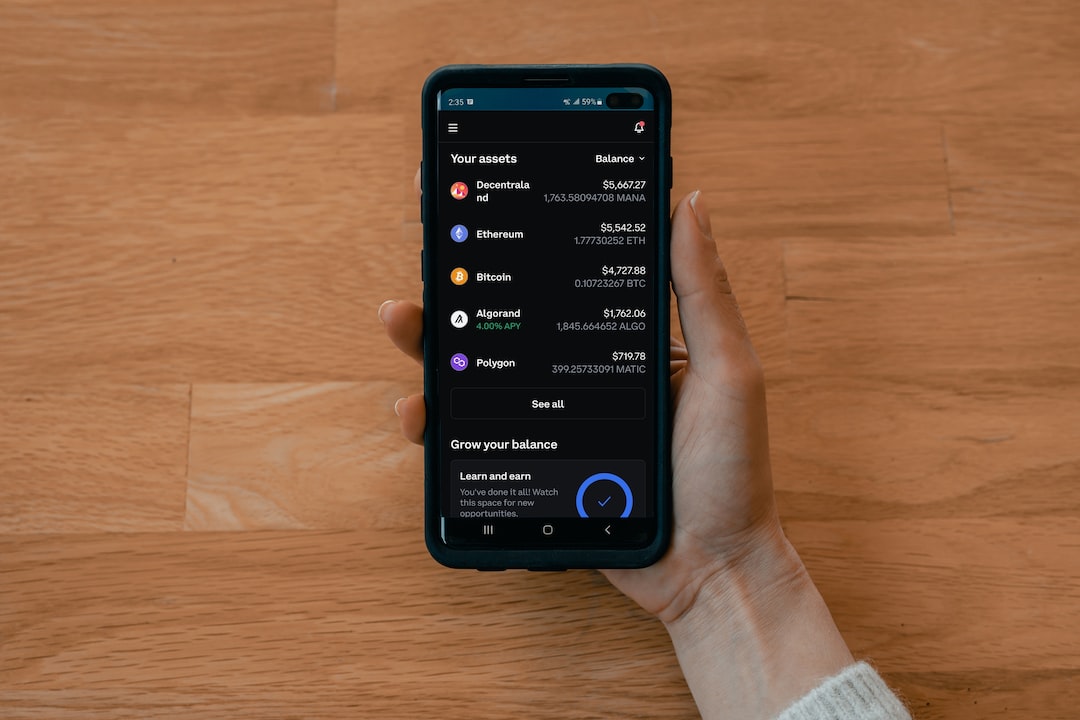 Is inflation rising? The answer depends upon how you look at the most recent Consumer Price Index data that was released on Sept. 13. Year-over-year, headline inflation reached 8.3% in August. That was better than the 8.5% YOY jump in July. That fact will placate very few. But investors can still make money by buying commodity stocks.

Last month, YOY inflation, excluding food and energy,  or “core” inflation, reached 6.3%, while  core inflation rose by 0.6% versus July. The markets interpreted the core inflation data very negatively, as the report was widely viewed as increasing the likelihood that the Fed will continue to implement large interest rate hikes. In my view, additional  rate increases will likely make a “soft landing” for the economy impossible.

=Just as skyrocketing energy prices benefited oil and  firms earlier in 2022, the makers of other commodities will also get a lift from continued, elevated inflation. Let’s look at seven of those names.

Lithium Americas Company (NYSE:LAC) stock is benefitting from the burgeoning electric-vehicle industry. Investors are well aware that lithium is a key component of most EV batteries. As a result, several lithium stocks appear to be strong buys moving forward.

Lithium Americas Company is especially attractive because of the assets it controls and the potential for those assets to be split. Here’s what I mean: The company owns and operates two, pre-production lithium mines. One of the mines is in Argentina, while the other is in Nevada.

Its Nevada mine, called Thacker Pass, is  expected to access the largest lithium deposit in the United States. Production  at the site is expected to begin this year and continue for 46 years.

Further, Lithium Americas Company has expressed its openness to splitting its stock into a U.S. operations-based stock and one for foreign operations. That could lead to Thacker Pass and its associated shares soaring in value.

Albemarle (NYSE:ALB) is another lithium producer that investors should consider. It is much more established than Lithium Americas Company and is a safer play on lithium and the EV revolution.

Additionally, buying ALB stock is safer than attempting to identify winning EV manufacturers at this relatively early stage of the EV transition. All EV firms are going to need lithium whether those firms soar or go belly up in the future.

For its part, Albemarle has invested heavily in lithium. And following Q2, during which its lithium sales increased 178% YOY, the company enacted a strategic pivot.

ALB has realigned its bromine and lithium operations into a new corporate global business unit that, according to the firm, is “designed to better meet customer needs and foster talent required to deliver in a competitive global environment.”

Investors should look for Albemarle to remain a leading name in the EV sector and to be one of the more reliable and predictable investments within the space.

SBSW currently trades for just over $9 per share, while analysts’  average  price target on the name is nearly $13.50.

The name is a buy-the-dip opportunity due to its strong profitability and value metrics.

Despite the fact  that deteriorating economic conditions negatively affected its business, SBSW remains very profitable.  Specifically,  its operating margin and return on equity are above the 80th and 90th percentiles, respectively, of its sector.

Sibanye-Stillwater is also underpriced based on its P/E ratio of 5.5. If many investors recognize its value, the shares will surge.

The outlook of Bunge (NYSE:BG) stock is somewhat unpredictable following the release of the August inflation numbers.

On the one hand, as a producer of agricultural commodities, BG should be in prime position.

Food prices surged 11.4% YOY in August, giving Bunge a strong catalyst. Further, the prices of the food -at-home category increased by a staggering 13.5% YOY in the same period. So the company’s businesses, which span the gamut of food production, remain very well-positioned.

However, Bunge stock is also subject to the whims of institutional investors who own over 50% of the shares. In other words, their sentiment can make or break BG stock in short order.

There is no clear-cut answer as to what institutional investors will do with BG stock. But it’s safe to say that BG is very well- positioned. Food costs appear to still be rising. Thus, buying BG’s shares simply makes sense.

Another InvestorPlace columnist,  Steve Booyens, recently made a very important point about Arch Resources (NYSE:ARCH).He noted that coal is still a very important energy source., even though renewable energy is becoming increasingly important as the world embraces it more and more.

The obvious truth is that the use of coal won’t be discontinued overnight. In fact, coal consumption is expected to increase 7% in 2022 in Europe.

Arch Resources is one of the largest coal producers in the world and will benefit from that growth. Further, coal energy will be utilized to create the infrastructure for renewable energy production. No matter how you look at it, coal will remain important for some time.

Rio Tinto (NYSE:RIO) stock has had a tumultuous 2022.  Early in 2022,  its shares rose, partly due to the rising prices of uranium in the wake of Russia’s invasion of Ukraine.  RIO mines uranium.

But those high prices have come back down since mid-July. So, why should investors consider buying RIO stock now? The answer lies partly in the fact that commodities stocks tend to  perform well when inflation is high. The U.S. economy remains mired in such an environment despite a series of interest rate hikes by the Fed.

The other reason to consider RIO stock is its massive dividend. Investors want the security of reliable dividend payments. Few stocks have higher dividend yields than Rio Tinto’s 12.3%.

Cheniere Energy (NYSEAMERICAN:LNG)  is the largest U.S. exporter of liquefied gas. The company has generated very strong financial results in 2022. That’s why LNG’s share price has jumped from $100 to $170 this year.

Natural gas prices have rocketed as European supply has decreased due to Russia’s moves in the wake of the Ukraine invasion.

The company raised its forecast for its fiscal 2022 on Sept. 13. The firm did so after early departures of several of its gas shipments bolstered its confidence in its outlook. For investors, that means the chance to capitalize on future gains by LNG stock  likely has not passed.

Cheniere Energy anticipates that its EBITDA this year will come in between $11 billion and $11.5 billion.