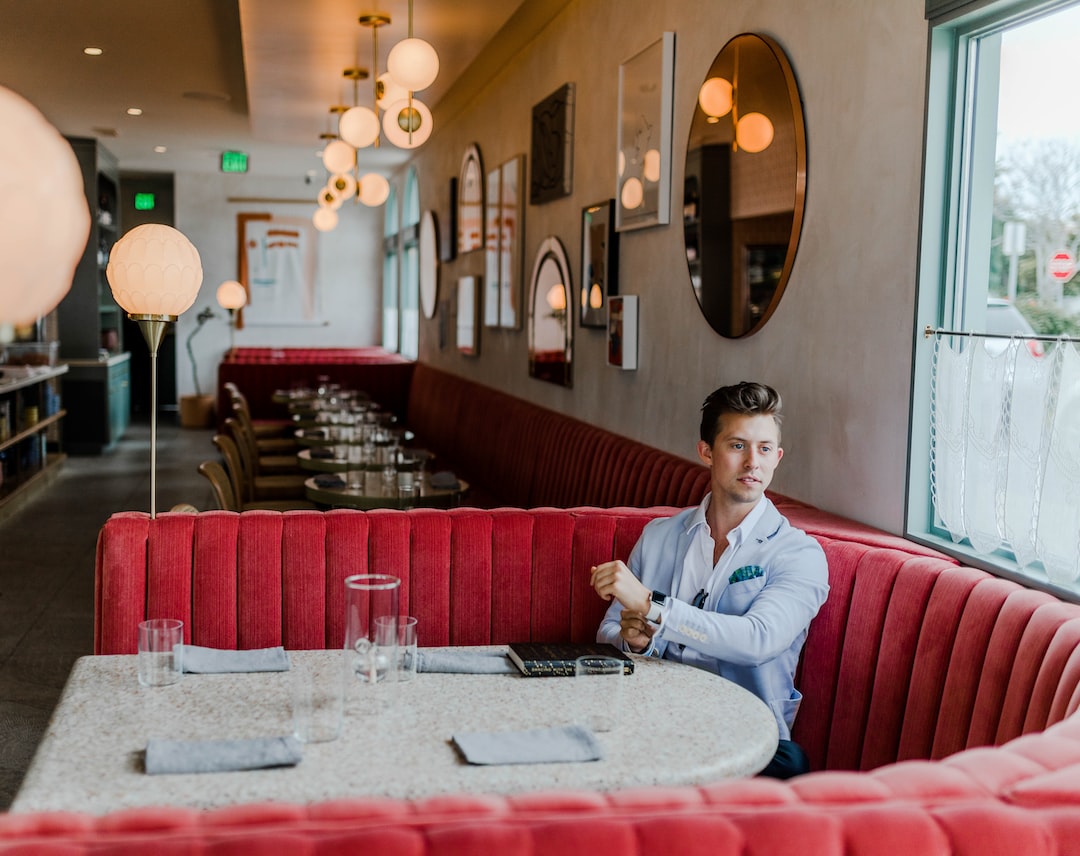 There’s been some drama surrounding Cassava Sciences (NASDAQ:SAVA) recently. First, there was a report stating that the Securities and Exchange Commission, or SEC, cleared Cassava Sciences of charges of manipulating research results. Not long afterward, however, Cassava disputed the legitimacy of that report. These twists and turns in the ongoing story make it difficult to recommend SAVA stock with confidence now.

Let’s start with the basics. Cassava Sciences is a biotechnology firm with a primary product known as Simufilam. It’s a clinical-stage Alzheimer’s treatment that targets a protein called filamin A.

Simufilam is experimental – and controversial. So, let’s see if we can sort out the facts from the speculation, and decide whether SAVA stock is safe to invest in now.

A Roller-Coaster Ride with SAVA Stock

Biotechnology stocks are known for fast price action. Indeed, Cassava Sciences’ investors have been on a veritable roller-coaster ride with thrills but also plenty of spills.

We’re giving SAVA stock a “C” rating because there’s too much confusion going to fully endorse or deprecate it. Let’s see what we can sort out, though.

For all intents and purposes, the hubbub started in November of last year. That’s when the Wall Street Journal reported that the SEC was investigating Cassava Sciences for allegedly manipulating Simufilam research results.

SAVA stock lost a lot of its value since November of 2021. The roller-coaster ride was only just beginning, however.

Fast-forward to last week, when a report emerged claiming that the SEC “has officially closed its case” against Cassava Sciences. The report displayed what appeared to be an image of a letter from the SEC, stating that the agency is “withholding” a “case closing recommendation.”

Is it possible that “withholding” meant that the SEC is currently not clearing Cassava’s case? Perhaps it’s possible, since soon afterward, Cassava Science apparently denied knowing about any such SEC clearance.

“The company is unable to establish the legitimacy of communications circulating on mass media, or elsewhere, purportedly sent from one such government agency following a request for public access to private records made under the Freedom of Information Act,” the company said in an SEC filing.

With all of these head-turning events, SAVA stock flipped from around $30 to $50 and then down to $40 last week. It’s enough to make cautious investors stay out of the trade, at least for the time being.

Until the dust settles and questions surrounding the SEC probe are cleared up, you don’t have to take a stance on Cassava Sciences. Sometimes, it just makes sense to stay on the sidelines.

Besides, SAVA stock has been volatile lately, and that’s not everyone’s cup of tea. So, feel free to watch and wonder without having to place a trade now.