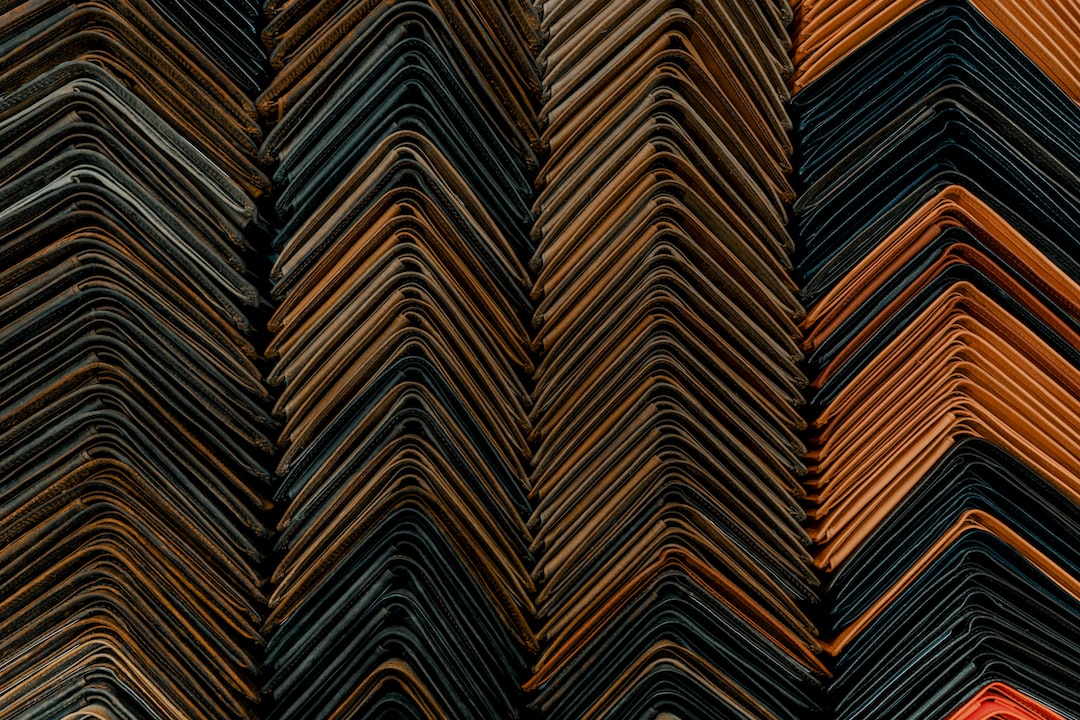 The Federal Reserve’s aggressive rate hike path – an attempt to calm the highest inflation in decades – is set to cause damage to the global economy if the central bank keeps going, according to billionaire Barry Sternlicht.

“They are going to cause unbelievable calamities if they keep up their action, and not just here, all over the globe,” said the chairman and CEO of Starwood Capital Group on CNBC’s “Squawk Box” on Tuesday. Instead, the Fed should move slower and look more closely at economic data, he said.

He noted that the Fed’s actions, which have boosted the U.S. dollar, are already scrambling global currency markets. Many currencies including the yen, euro and pound have lost value against the dollar. These changes can put a wrench in global trade.

Sternlicht also sees the Fed as misunderstanding the cause of high inflation, which is from massive financial stimulus packages that went out as economies were reopening from coronavirus pandemic lockdowns.

“Now that we’re building momentum and people are getting employed and wages are rising, they want to stomp on the whole thing and end the party,” he said.

But, too much action probably isn’t necessary – while U.S. consumers are still spending, it’s inevitable that they will slow purchases as stimulus money runs out. Data is already showing this in some areas – car purchases have slipped, as have housing sales, as rates increase. In addition, the $36 trillion rout in the stock market this year has also slowed purchasing power.

If the Fed continues to tighten, businesses will put off hiring and investment decisions, capital spending will slow and tech stocks – which have already been hit by higher interest rates – will continue to struggle, he said.

“The Fed has to stop and just look at the data,” Sternlicht said, adding that the central bank needs to focus on the real economy. “The equity market and the bond market move overnight on the Fed but the real economy takes time.”

He said if the war in Ukraine resolves more quickly than expected that will be a positive for the global economy as will China’s eventual reopening.

Correction: An earlier headline misstated Barry Sternlicht’s quote. He said the Federal Reserve will cause “unbelievable calamities if they keep up their action.”

LCID Stock Forecast: Where Will Lucid Be in 5 Years?
3 Short-Squeeze Stocks Set for a January Rally
7 Stocks to Buy on the Fed’s Climate Change Concerns
Buy United Airlines Stock Now for the Comeback Story
7 Stocks to Buy as a New Bull Market Emerges