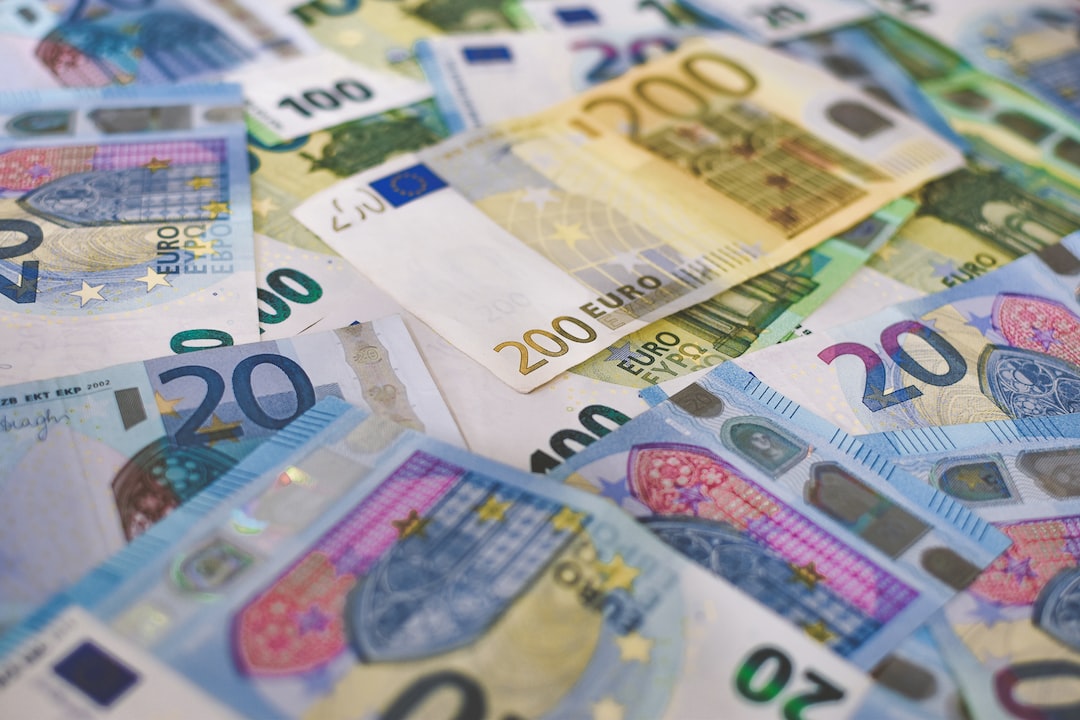 Valuations are down, providing long-term investors with opportunities that we haven’t seen in some time. The sell-off isn’t great for those with capital already invested but perfect if you’re looking to pick high-quality stocks at attractive prices.

Volatility is likely here to stay; in the long term, you’ll want to pick up stocks with robust business models in the current downturn.

When everyone is panicking and selling their investments off, it’s important to be patient. Buying low-priced stocks from companies with strong business models that can weather recessions is the way for investors now.

Here are seven cheap stocks you could add to your portfolios with just a $100 bill.

Smartphones are simply a hobby for Nokia (NYSE:NOK) these days, as the company has evolved into one of the leading telecom equipment providers.

It has established its position in the space and is the preferred provider of 5G network equipment in various key markets such as the U.S., Mexico, Japan, and others.

It has inked multiple deals over the past couple of years, which has helped provide a strong operating base from which it can post strong revenue and margin growth even in the toughest situations. However, Wall Street hasn’t paid much attention to this proven tech leader.

The company recently reported strong numbers in its second quarter results, where sales grew by an incredible 11.1% on a year-over-year basis to €5.9 billion.

Its network infrastructure division has been the star of the show, with a huge addressable market of €47 billion. Moreover, all its core divisions have the potential for double-digit margin expansion. Hence, NOK stock has an incredible growth runway ahead.

American Airlines (NASDAQ:AAL) is the top airline carrier in the U.S., with a market share of 19.3%.

It boasts a strong exposure to international demand and generates sizeable revenue from cargo. With the rising demand and ticket prices in the sector, it continues to post strong operating results, which are expected to improve rapidly in the upcoming quarters.

U.S. domestic leisure travel is expected to surpass pre-pandemic levels by the year’s conclusion, and international travel is likely to follow suit.

Perhaps one of the biggest advantages for AAL is that it has the youngest fleet of the top four U.S. airlines.

Hence, it can afford to slow down capital expenditures and potentially achieve its target of reducing its debt load by $15 billion by 2025. That bodes incredibly well for the long-term and for investors worried about AAL’s crippling debt load.

Ford (NYSE:F) and its peers have been struggling with the current macroeconomic challenges.

It recently said that it’s likely to have 40,000 to 45,000 vehicles in its inventory at the conclusion of the third quarter due to the supply shortage.

The delays will shift a sizeable chunk of revenues and net income into the fourth quarter. However, its concerns are likely to be temporary and hardly take away from its long-term bull case.

The news wasn’t all bad as it reiterated its earnings guidance for the year to fall between the $11.5 billion to $12.5 billion range. The sales foregone during the quarter will be made up in the upcoming quarter.

Demand for its high-margin vehicles remains strong as it looks to build on its success toward an all-electric future. Moreover, with almost $30 billion in cash, it has enough internal reserves to continue marching forward with its expansion efforts.

Viatris (NASDAQ:VTRS) is a leading healthcare company that develops and sells generic versions of crucial medicines. It owns the rights to the most popular branded drugs, including Zoloft, Xanax, Lipitor, and others.

The company has performed remarkably well in recent years, boasting double-digit growth in sales and earnings. It generates steady income from its massive customer base, which has enabled it to expand into international markets and reward its shareholders slowly.

Last year it generated $17.8 billion in sales, representing a whopping 51% improvement from the previous year. Results this year have been marred by foreign exchange headwinds.

In the process, Viatris has been looking to streamline its business and cut costs at an accelerated pace. Additionally, its strong hedging strategy should help weather its foreign exchange challenges and solidify its position in the long term.

SoFi Technologies (NASDAQ:SOFI) is one of the top fintech platforms which distinguishes itself from its peers through its bank charter.

With its acquisition of Golden Pacific Bank, it can make loans and offer accounts without the involvement of a third party. Its acquisitions of payment processing giant Galileo and digital bank Technisys have propelled it to a paramount position in the fintech space.

SOIF’s member count surged to 4.3 million at the end of the second quarter, a 69% improvement from the prior-year period.

The company brought in $693 million in sales during the first half, a 62% bump from the same period last year. However, its losses have also grown at a rapid pace.

Nevertheless, its growth rates haven’t slowed despite the market’s challenges. It forecasts a tremendous $1.5 billion in adjusted sales for the year’s second half, amounting to a 50% bump from last year.

NIO stock is down more than 60% year to date and trades at a significantly more attractive valuation than in the past.

Despite recent troubles, Nio expects to deliver 31,000 to 33,000 cars in the third quarter and generate sales between $1.9 billion and $2 billion. That translates to incredible sequential growth and suggests that Nip expects cost pressures to ease off.

The company expects record deliveries every month in the fourth quarter and plans to launch EVs in various price ranges to cater to a larger market.

NIO’s foray into the European market should start bearing fruit in a big way in the upcoming quarters. Hence, NIO stock remains a fascinating bet at current levels.

Telefónica (NYSE:TEF) is a leading European and Latin American telecommunications provider with a multi-country focus.

It has a dominant position in many of the markets it currently operates. Its asset-heavy, which has prevented the company from pushing forward with its plans.

Hence, in streamlining its business, it sold off its European and South American towers business to American Tower (NYSE:AMT) for roughly $9.41 billion in cash; the business has become more streamlined than ever before.

American Tower agreed to buy out 30,772 tower sites for approximately $9.41 billion in cash, while Telefonica maintains the current lease agreements in transmitting from those towers.

With the business being more asset-light than ever, it has the impetus to improve its fundamentals by a significant margin. Additionally, Telco offers an incredible dividend yield of over 9% while trading at just two times forward cash flows.