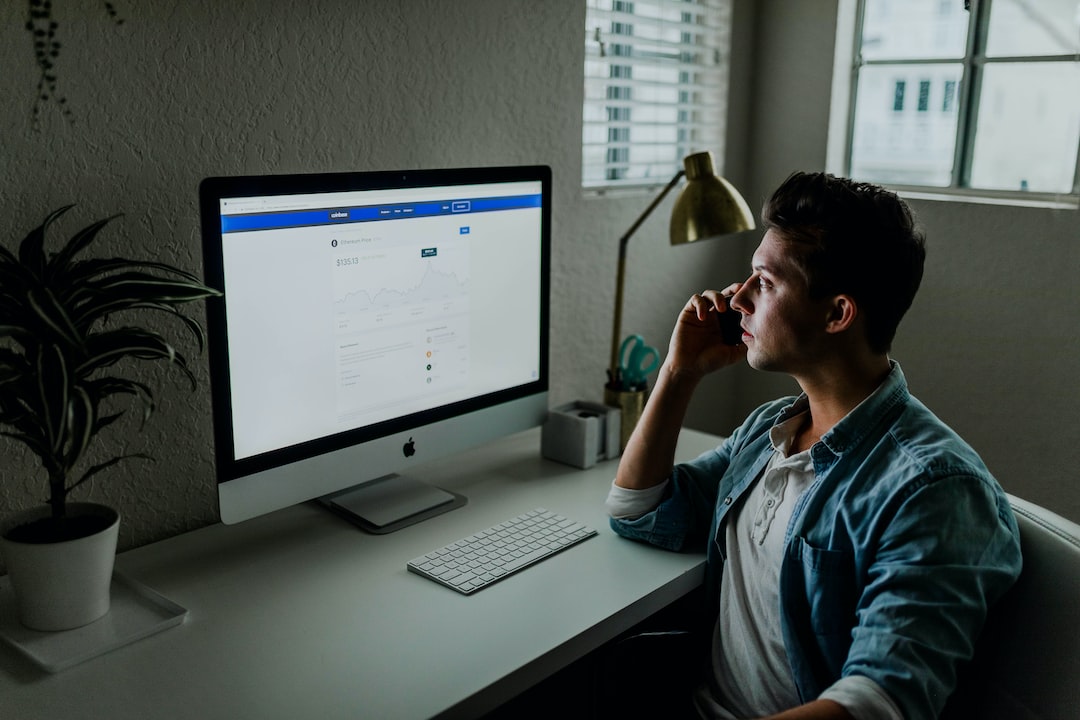 In 1940, automaker Henry Ford said, “Mark my words: a combination airplane and motorcar is coming.” Ford was teased for the statement, but now, decades later, the same technologies that power drones and steer autonomous vehicles could launch flying cars. Thus, this concept has gone “from the pages of sci-fi comics to the skies of our cities,” as noted by Morgan Stanley in Jan. 2019.

In fact, over the last few weeks, XPENG AEROHT, the largest flying car company in Asia and an affiliate of XPENG (NYSE:XPEV), conducted the first flight of its electric flying car, the XPENG X2. Better, once flying cars go mainstream, we could be looking at a potential $1.5 trillion market opportunity by 2040. Accordingly, let’s dive into seven flying car stocks worth keeping an eye on right now.

Under the terms of a deal, Joby Aviation will operate an eVTOL fleet to take passengers from their homes to the airport, starting in New York and Los Angeles. In Los Angeles alone, Joby Aviation says it has a potential $500 million a year opportunity in this market.

Better, the company is growing nicely. Aside from this latest deal with Delta Air Lines, it signed a 2020 deal with Toyota (NYSE:TM), and acquired Uber’s (NYSE:UBER) taxi business. Even NASA began flight testing Joby Aviation’s eVTOLS in 2021. If heavyweights are interested in this technology, you may want to consider it as well.

Fundamentally, there’s a lot to like, too. For example, in the second quarter of 2022, JOBY’s net loss came in at $49.57 million, a massive year-over-year improvement from a previous loss of $65 million. The company also ended the quarter with $1.2 billion in cash and short-term investments.

Another hot flying cars stock to consider is Archer Aviation (NYSE:ACHR).  The company is another designer of eVTOLs and is expected to unveil its Midnight aircraft this Nov. 16. So far, United Airlines (NASDAQ:UAL) made a $10 million pre-delivery payment for 100 of the Midnight models, which shows a great deal of confidence out of the gate.

“Archer is now advancing our commercialization efforts. We are executing our plan including the development and certification of our production aircraft, Midnight, and initiating efforts for our early launch markets for commercial operations. Our recent successful completion of Midnight’s Preliminary Design Review provides us confidence that our technology supports our commercial objectives. These accomplishments are validated by United Airlines $10 million pre-delivery payment. It’s an exciting time at Archer,” noted CEO Adam Goldstein.

Better, Deutsche Bank (NYSE:DB) analyst Edison Yu says weakness in the stock has been unwarranted. Not only does the analyst have buy rating on ACHR, he believes it could be one of the first companies to certify an eVTOL in the U.S. with United Airlines by its side.

Investors should also consider EHang (NASDAQ:EH), a China-based manufacturer of passenger-grade autonomous aerial vehicles. The company also believes the total addressable market could be up to $1 trillion by 2040, and up to $9 trillion a decade later. Company earnings have been just as impressive.

Notably, XPEV affiliate, XPENG AEROHT (the largest flying car company in Asia) conducted the first flight of its electric flying car, the XPENG X2. You can check the video out here.

Another top flying cars stock to consider is eVTOL player Vertical Aerospace (NYSE:EVTL). Many would say this company has gone vertical (pun intended).

After testing a low of about $3 in July, it’s now up to $10.25, and could see higher highs. For one, the company saw its VX4 eVTOL take off for the first time. It’s now the first British company to start flights in over 20 years.

Helping matters, American Airlines (NASDAQ:AAL) provided cash to fund EVTL. While the amount was not reported in a press release, what we do know is that this likely isn’t the company’s only major deal. According to a company press release, “The company has already received more than 1,400 conditional pre-orders from some of the world’s leading airlines, operators, lessors and tourist groups including Virgin Atlantic, American Airlines, Japan Airlines and Air Asia and recently announced that American Airlines has conditionally committed to make a pre-payment for its first 50 deliveries of the VX4, a strong vote of confidence from the industry.”

Notably, the company has entered into a partnership with GlobeAir, which will buy 12 Lilum jets to provide flights for customers in France and Italy. We also have to consider that GlobeAir is a big deal. It has 50% market share in the European private jet sector, making it a major partner for this company as it expands quickly into this continent.

That Boeing investment, according to Wisk Aero CEO Gary Gysin, “will go toward supporting Wisk’s growth and manufacturing scaling efforts while also advancing the development of its sixth generation eVTOL aircraft, the first-ever candidate for certification of an autonomous, all-electric, passenger-carrying aircraft in the U.S.”

Given Boeing’s size and ability to continue to finance such investments, this is an intriguing indirect way for investors to play the flying cars space right now.