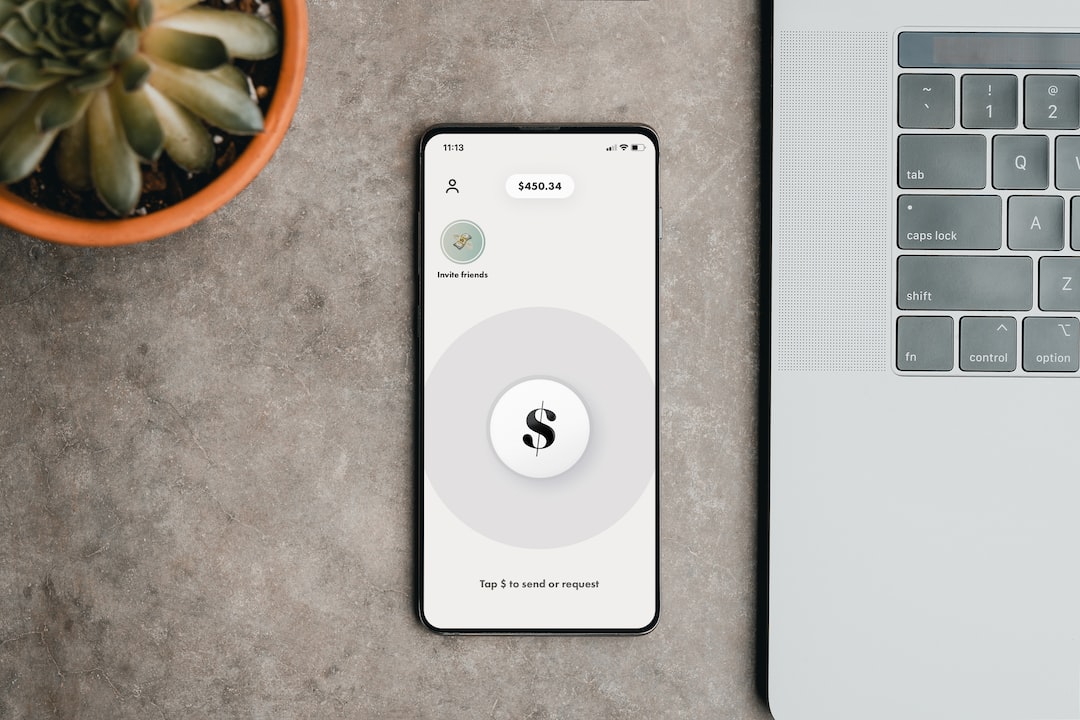 Chinese electric vehicle (EV) manufacturer Nio (NYSE:NIO) looks like a sure winner over the coming years. That’s because Nio’s growth, in terms of EV deliveries as well as revenue generation, is indisputable. Additionally, Nio is mapping out a carefully planned venture into potentially lucrative European markets. For these reasons, NIO stock should prove to be a highly profitable buy-and-hold.

It was only two and a half years ago that Nio was struggling just to survive. Covid-19 put the brakes on EV production in China while also crimping consumer demand.

Thankfully, the situation has improved dramatically and Nio is thriving in 2022. The data shows just how far Nio has come — and now, EV manufacturers in Europe may have to step aside as Nio stakes its claim.

Could the share price revisit its 52-week high, or maybe even higher five years from now? Are triple digits in the cards?

All of this depends, by and large, on Nio’s growth as a business. The company’s current market capitalization stands at around $21 billion. Long-term investors should want to see that figure reach or exceed $100 billion in five years, at the very least.

This isn’t impossible, by any means. Consider that, in the three months ended September 2022, Nio delivered 31,607 EVs. That represents a 29.3% increase on a year-over-year (YOY) basis.

And, here’s another startling statistic. Nio’s second-quarter 2022 revenue increased 21.8% YOY to the equivalent of $1.54 billion. That’s not too shabby for a company whose existence was imperiled a couple of years ago.

You might think of Nio as a company that sells EVs in China. However, it’s really an international company, as Nio has a savvy plan to expand its operations into multiple European nations.

Nio already made inroads into Norway last year, but that was just the beginning of a much bigger E.U. foray. Just recently, Nio CEO William Li unveiled the automaker’s strategy to expand into Germany, the Netherlands, Denmark and Sweden.

“We will not be selling cars,” Li declared. But wait — isn’t that what Nio does? Actually, Nio is willing to be flexible and, instead of selling EVs, the company will rent its vehicles.

As Li put it, “Flexibility is the new premium.” It makes perfect sense as European customers might be reluctant to buy a foreign-made car outright. So, Nio is deploying a corporate leasing and subscription model to leave several of its EV models in the aforementioned E.U. nations.

So, Where Will NIO Stock Be in Five Years?

Nio’s European EV leasing strategy may turn out to be a brilliant move, as it could eventually lead to vehicle sales. Besides, Nio is already demonstrating strong overall EV delivery and revenue growth.

Therefore, a $100+ billion market cap and a triple-digit share price should be a cinch within five years. Now’s the time to get in, then, and be ready to hold NIO stock for potentially potent long-term returns.