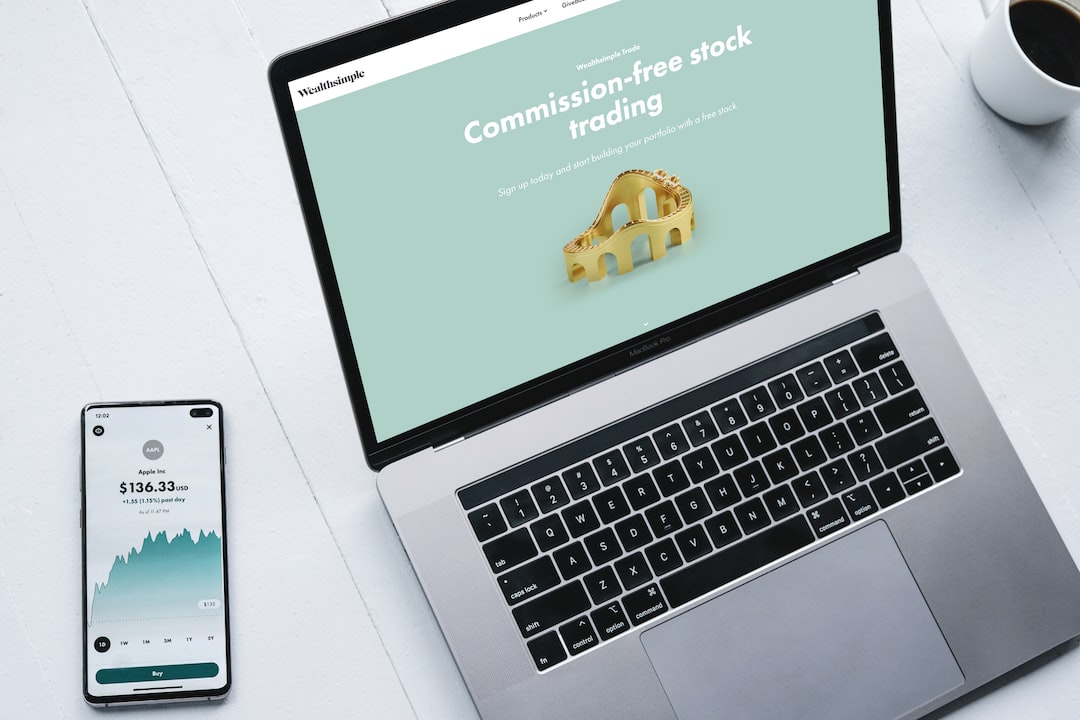 Over the past few weeks, Occidental Petroleum (NYSE:OXY) stock has moved back towards its 52-week high. Positive news regarding oil and gas prices have of course been a big factor in the oil and gas giant’s recent performance.

Despite sliding back to the low-$80s per barrel, a lot still points to crude oil prices remaining well above prior year price levels. Planned production output cuts by OPEC+ could outweigh downward drivers on oil prices, such as reduced demand caused by a possible global recession.

However, the specter of continued high energy prices isn’t the only factor working in Oxy’s favor. Warren Buffett’s involvement with the company, which I’ll detail later, is something else that stands to keep being a positive for the stock going forward.

Better yet, there’s also a very promising long-term catalyst. Let’s dive in, and see why this remarkable comeback story remains a great opportunity for investors.

Why OXY Stock has Stayed a Winner

As I’ve discussed previously, the rebound in energy prices since 2021 has brought Occidental Petroleum back from the brink. Investors who bought into this oil and gas firm at its low point have seen a tremendous return on their investment. However, investors who have purchased this stock well into its recovery have also seen strong returns.

Up more than 129.4% year-to-date, OXY stock has performed extremely well, even when compared to other high-quality oil and gas exploration and production stocks. The reason for this goes beyond just the fact that oil and gas prices are likely to remain high, good news for future profitability.

There’s been another major positive factor in Occidental Petroleum’s corner this year. That would be the involvement of Warren Buffet and his firm, Berkshire Hathaway (NYSE:BRK.A,NYSE:BRK.B). Berkshire has been an OXY shareholder for years, but this year has kept increasing its position. As of Sept. 28, Buffett’s company has increased its stake to 20.9%.

Already possessing regulatory approval to increase Berkshire’s stake up to 50%, Buffett could keep buying. Much like it has served to further boost returns year-to-date, this will continue to serve as a catalyst for the stock.

You may agree with me that the aforementioned factors give OXY stock an additional lift in the near to medium term, yet you may be concerned about the long term. After all, isn’t the fossil fuel industry under threat by the global push for net-zero carbon emissions within the next few decades?

Not necessarily, at least in the case of Occidental Petroleum. With its move into carbon capture, Oxy may in fact benefit rather than be hindered by energy policy trends.

Occidental’s DAC technology could pay off in two ways. First, this technology will give the company the ability to sell carbon offset credits. Hollub has previously stated this could ultimately become a business as important to the bottom line as Oxy’s chemicals business,

You shouldn’t blindly ride the coattails of famous investors, but based on the details, it appears following Buffett’s lead with this stock is a worthwhile move.

Even after the stock’s impressive bolt higher, shares remain cheap at just 6.9 times earnings. Once it becomes more clear that high oil prices are here to stay, a possible recession notwithstanding, shares could move up to a higher valuation.

Continued high oil prices will also help to assuage some secondary concerns with the stock. For example, a possible hit to the profitability of the chemicals segment, as the result of falling PVC prices.

On a longer time horizon, as the company’s carbon capture business moves into the monetization stage, it is likely to have a big positive impact on Oxy’s bottom line.

Considering its many catalysts, OXY stock remains a great long-term holding for your portfolio.

OXY stock earns an A in Portfolio Grader.

On the date of publication, Louis Navellier had a long position in OXY. Louis Navellier did not have (either directly or indirectly) any other positions in the securities mentioned in this article.

InvestorPlace Research Staff member primarily responsible for this article did not hold (either directly or indirectly) any positions in the securities mentioned in this article.