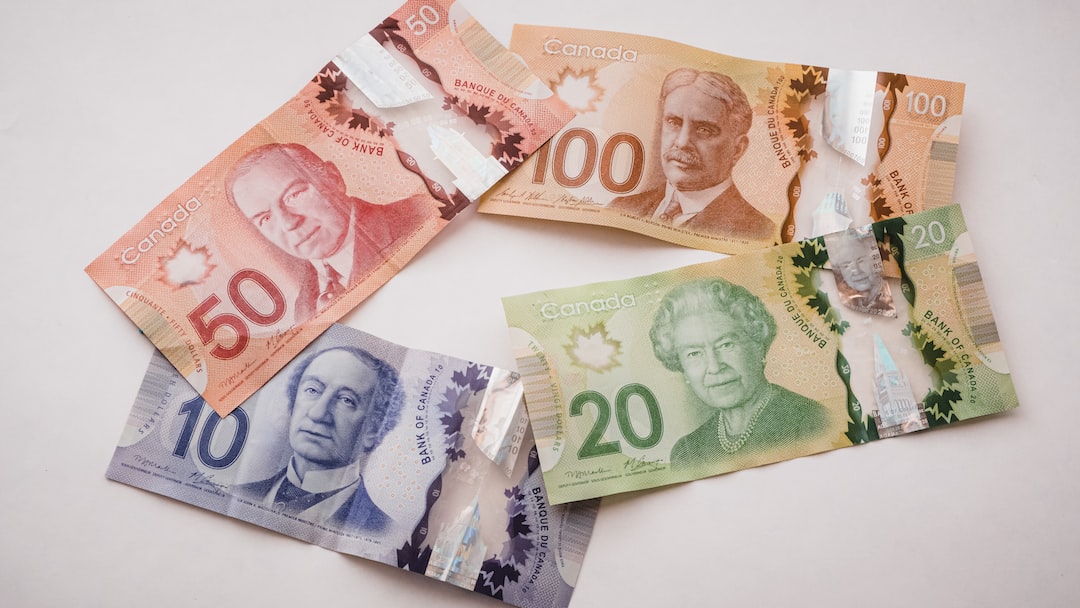 With a myriad of upside catalysts available for the hydrocarbon sector, investors have every incentive to consider the top oil stocks to buy. However, not all energy players are the same. For this list of potentially intriguing market ideas, we’ll look at some of the best companies in the field, with varying risk-reward profiles.

Fundamentally, the top oil stocks to buy benefit from both geopolitical and monetary policy dynamics. For the former category, Russia’s invasion of Ukraine and its bitterness toward western help led it to cut hydrocarbon outflows to Europe. In addition, the oil cartel and its non-member allies known as OPEC+ agreed to significant crude oil production cuts.

Simultaneously, the monetary excesses during the early phase of the coronavirus pandemic caught up with the economy, causing severe inflation. While the Federal Reserve now commits to a hawkish policy, the steep erosion of purchasing power may take a while to fix. In a dubious manner, this narrative also bolsters the top oil stocks to buy.

Really, it’s a crummy framework for regular hardworking Americans – I get that. However, the below top oil stocks to buy may provide a mitigatory effect.

Fundamentally, the main catalysts for FANG stock centers on its underlying growth and profitability metrics. On the top line, Diamondback carries a three-year revenue growth rate of 22.7%, ranked better than 88% of the industry. As well, it features an EBITDA growth rate of 12.5% during the same period, noticeably above the industry median.

On the bottom line, Diamondback enjoys a net margin of over 42%. That’s well above the industry median of 3.9%. As well, the company features a high-quality business, reflected by its return on equity of 31.8%. If these factors weren’t enough to convince you that FANG represents one of the top oil stocks to buy, Gurufocus.com labels shares modestly undervalued.

Based in Australia, Woodside Energy (NYSE:WDS) represents another cog in the upstream business, specializing in petroleum exploration and production. Presently, the company carries a market cap of 68.35 billion AUD (roughly $44.82 billion). Since the beginning of the year, WDS gained over 44% of equity value. At the moment, it’s a bit slower than some other high-flying top oil stocks to buy, gaining 15% in the trailing month.

Fundamentally, the two catalysts undergirding Woodside center on balance sheet stability and earnings trends. The company carries a cash-to-debt ratio of 3.2 times, ranked higher than nearly 70% of the industry. Also, its debt-to-EBITDA ratio is 0.24, well below the industry median of 1.9.

For profitability, the company features excellent margins. Most notably, its net margin stands at 31.7%, ranked better than 84.5% of its peers. Also, Woodside represents a quality business, carrying a return on equity of 17.2%.

An oilfield technology firm, Profire Energy (NASDAQ:PFIE) specializes in the design of burner-management systems and other combustion-management technologies. Presently, it’s one of the smaller names of top oil stocks to buy, carrying a market cap of $43.74 million. Due to its size, it could swing higher on positive news, though shares face volatility concerns. As an example, PFIE slipped 14% YTD.

Easily the standout attribute undergirding Profire is its balance sheet. Specifically, the company carries a cash-to-debt ratio of over 53 times. In sharp contrast, the median level for the energy sector is only 0.5 times. Theoretically, then, Profire can ride out economic shocks better than some other top oil stocks to buy.

As well, the company does a decent job on the profitability side. One highlight is its gross margin of 45%, ranking better than 64.5% of the industry. Also, the company features eight years of consecutive profitability. Finally, Gurufocus.com gives PFIE stock a nod, rating it significantly undervalued.

One of this continent’s largest infrastructure firms, Kinder Morgan (NYSE:KMI) plays a pivotal role in the midstream component of the hydrocarbon industry, which includes storage and transportation-related businesses. Specifically, Kinder Morgan owns an interest in or operates approximately 83,000 miles of pipelines and 143 terminals. Since the beginning of this year, KMI gained 8.4%, a modest performance compared to some other top oil stocks to buy.

At the same time, don’t let the market performance detract you from a potentially strong opportunity. For one thing, Kinder Morgan provides a sizable forward yield of 6.26%. The company also features five consecutive years of dividend increases. True, its payout ratio is lofty at over 94%. However, given the enormous relevance of hydrocarbons at this hour, the high payout ratio could be excusable.

Just as importantly, Kinder Morgan enjoys strong profitability metrics. Specifically, its operating margin of 20.5% and net margin of 13.2% stand higher than at least 67% of the industry. Plus, as a bonus, Gurufocus.com labels KMI as modestly undervalued.

Based in Canada, Pembina Pipeline (NYSE:PBA) represents another midstream player. Specifically, the company operates transportation and storage infrastructure delivering oil and natural gas to and from parts of Western Canada. Presently, Pembina commands a market cap of 24.5 billion CAD (roughly $18 billion). Since the January opener, PBA gained over 5%.

Fundamentally, Pembina brings an attractive mix of strong profitability metrics and solid revenue trajectories. On the top line, the company’s three-year revenue growth rate stands at 2.7%, ranking higher than 60% of its peers. Also, it features a three-year free cash flow (FCF) growth rate of 21.3%, ranked better than almost 64% of the hydrocarbon sector.

However, the start of the show is the bottom line. Pembina’s net margin is 14.45%, higher than 69% of its rivals. Also, the company has a return on asset of 5%, well above the sector median of 2.5%. Finally, PBA rates as modestly undervalued. Therefore, if you want a solid deal in top oil stocks to buy, give PBA a second look.

Based in Canada, Gran Tierra Energy (NYSEAMERICAN:GTE) focuses on oil and gas exploration, development and production, particularly in South America. Currently, Gran Tierra features a market cap of over $483 million. Since the beginning of this year, GTE gained a blistering 63% of equity value. In the trailing month, shares swung higher by more than 16%.

At first glance, Gran Tierra will likely put off conservative investors. Featuring a share price of only $1.29, it’s basically a penny stock. And if circumstances get any more volatile, it could become a literal one. While undeniably risky, it’s worth noting that according to Gurufocus.com, GTE rates shares as modestly undervalued. Prominently, the company’s forward price-earnings ratio is 2.4 times, well below the industry median’s 6.6 times.

Also, the company enjoys decent profitability metrics. For instance, its net margin is 25%, ranking better than 79% of its peers. As well, Gran Tierra represents a high-quality business based on its return on equity of nearly 58%.

Based in The Woodlands, Texas, Newpark Resources (NYSE:NR) is a worldwide provider of value-added drilling fluids systems and composite matting systems used in oilfield and other commercial markets. Currently, the company carries a market cap of just over $340 million. Interestingly, NR gained only 12% since the start of the year, possibly making for upside growth potential. Indeed, over the trailing month, shares skyrocketed 43.5%

Here’s the deal. Priced at $3.53 at time of writing, NR represents one of the top oil stocks to buy that flirts with penny-stock territory. And many investors would classify Newpark as just that. Therefore, while NR may deliver substantial upside, it can also incur significant volatility. That’s why NR is probably the “worst” of the best hydrocarbon players for conservative investors.

Still, it’s not a holistically speculative idea. The company features a decently stable balance sheet, mainly undergirded by an equity-to-asset ratio of 0.59 times. In contrast, the industry median is 0.47 times. As well, Newpark’s price-to-book ratio is 0.73 times, favorably lower than the industry median of 1.34 times.

3 Stocks to Buy and Sell for an Economy on the Brink
The Salesforce Stock Sell-Off Still Has a Ways to Go
7 Short-Squeeze Stocks for Bold Contrarians to Consider
3 Penny Stocks You Can Count On in This Uncertain Market
Watch for SOFI Stock to Hit $10 — and Then Buy!