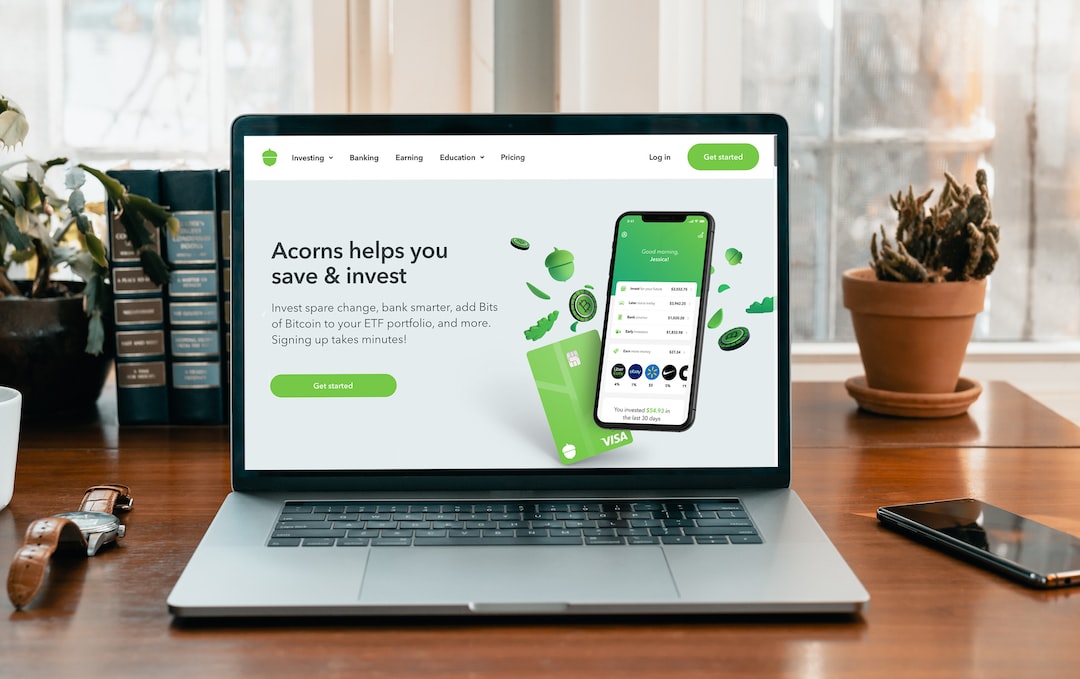 Everyone defines “boring stocks” differently, and everyone has their own ideas about criteria for the best boring stocks.

For example, I consider Mexican cement producer Cemex to be an incredibly dull stock. However, if you are in the construction industry, Cemex’s products aren’t dull; actually, they’re vital to your livelihood and well-being.

So rather than focus on companies’ businesses, I’m going to list stocks that deliver the most consistent annual returns. I’m less interested in their ten-year annualized total return — although that should be higher than the entire U.S. market — than in the number of years in the past decade that they generated a positive, annual, total return.

In April 2016, I wrote an article for InvestorPlace about Church & Dwight, the maker of brands such as OxiClean, Arm & Hammer, Pepsodent, Orajel, and many others.

Church & Dwight’s stock, through April 2016, had delivered positive annual returns for ten consecutive years.  Since my article in April 2016, the company’s stock is up 63%.

Morningstar used to have a chart that showed each stock’s total return for each calendar year. Sadly, that chart is no longer available on the website.

So instead, my boring stocks will all have positive one, three, five, and ten-year annualized total returns through Oct. 27, 2022.

It seemed as though H&R Block (NYSE:HRB) was on its last legs just a few years ago.

But in August, the tax-preparation company reported strong fiscal 2022 results that exceeded its full-year revenue and earnings guidance. Its normalized revenue for the year that ended in June 30 increased 5% to $3.46 billion. The company’s earnings per share, excluding certain items, climbed 18% to $3.51.

On Oct. 5, the company’s Block Advisors offerings — a suite of services for small businesses  — announced that its new online tool allows its customers to form S Corp, C Corp, LLC, or Non-Profit entities in minutes.

There’s no question that HRB has come back from the dead.

In the last year, HRB stock has jumped 71%, considerably higher than the -17.30% return of the S&P 500. HRB’s three-year, five-year, and ten-year returns are also excellent.

Plus, it has a very nice 2.8% dividend yield, so its owners get paid to hold a boring stock.

Since the beginning of the Covid-19 pandemic in early 2020, MGP Ingredients (NASDAQ:MGPI) has transformed itself, moving from supplying other companies with distilled spirits for whiskey, rye, bourbon, gin, vodka, etc., to selling its own branded products.

It acquired Luxco Inc. in April 2021 for $475 million. The cash-and-stock deal (50% cash and 50% stock) brought several well-known brands into the fold, including Ezra Brooks bourbon, Rebel bourbon, Everclear grain alcohol, and many others.

Reading through MGP’s quarterly and annual reports is a treat if you’re a fan of the liquor industry.

The gross margins of the units vary from 29% for Ingredient Solutions to 40% for Branded Spirits.

I don’t find any of this boring, but you might.

Say what you will about founder Vince McMahon and World Wrestling Entertainment (NYSE:WWE), but the company has delivered for shareholders over the years.

Since going public in October 1999 at $17 a share, WWE has delivered a cumulative total return of 780% for its shareholders. That’s a 9.9% compound annual growth rate. That’s more than double the return of the S&P 500.

In the first six months of 2022, WWE’s revenues were $661.6 million, 25% higher than during the same period a year earlier. All three of its operating segments generated significant growth. And its operating profits climbed a healthy 45% year-over-year.

There is no question that, in a world without Covid,  WWE and WWE stock will be profitable.

“We generated strong financial results in the quarter, highlighted by record revenue and Adjusted OIBDA for a second quarter,” said Stephanie McMahon and Nick Khan, WWE co-Chief Executive Officers. “We continued to effectively execute our strategy, including staging a record-setting WrestleMania in early April.”

People sell shares for various reasons, so you shouldn’t read a great deal into the transaction. Further, with STLD stock up more than 52% in 2022, anyone would consider selling some of the shares.

Steel Dynamics was one of my better picks in 2022. In March, I included Steel Dynamics in a group of seven dividend stocks to buy. The company had just announced a 31% increase in its quarterly dividend and was using its free cash flow (FCF) to repurchase up to $1.25 billion of its stock.

As for Steel Dynamics’ balance sheet, it’s very healthy with net debt of only $1.03 billion Its FCF in the trailing 12 months that ended on Sept. 30 was $3.27 billion,  resulting in a FCF yield of 18.3%. I consider any stock with a FCF yield above 8% to be a value name.

STLD is a good stock to buy.

The state-chartered bank has more than 100 service locations across 60 communities in Oklahoma. It also operates in Texas through Pegasus Bank, its wholly-owned subsidiary which is based in Dallas.

Although the bank raised its provision for credit losses to $2.9 million from $1.5 million a year earlier, it did say in its Q3 2022 press release that it is neutral  on the chances  of an economic downturn  occurring in Oklahoma and Texas.

A year ago, I recommended McKesson (NYSE:MCK) along with nine other Texas-based stocks that don’t rely on oil and gas to make money. MCK is up more than 89% over the past year.

Barron’s recently reported on some companies thriving in 2022’s bear market. McKesson was on its list. It was the top-performing healthcare stock of the 11 S&P 500 companies profiled by the publication.

MCK has benefited from investors moving to more defensive positions this year. It also appears that any concerns about the company’s liabilities from opioid litigation are diminishing by the week.

Dycom Industries (NYSE:DY) stock is having an excellent year in the markets, as it’s up more than 28% in 2022. DY, which provides project management, construction, and engineering services to the telecom market, is also having a good decade; it has an annualized total return of 23.52%, almost double that of the S&P.

If you’re looking for juicy gossip about the company, you probably won’t find any. Very little is written about the firm, which is odd because its business is doing exceptionally well.

Dycom had a backlog of more than $6 billion at the end of July.

The fact that it generates nearly 90% of its revenue from the telecom industry may worry some investors. However, firms have to specialize in something; Dycom has chosen telecom, and it has rewarded shareholders handsomely over the years.

With 5G and fiber deployment expected to continue for years, Dycom will continue to be very busy.

Top Wall Street analysts bet on these stocks to brace for a sharp downturn
Our 7 Top Penny Stock Picks for 2023
Artificial Intelligence Just Reached Its Very Own “iPhone Moment”
Just 8% of Americans have a positive view of cryptocurrencies now, CNBC survey finds
Our 3 Top Telecom Stock Picks for 2023