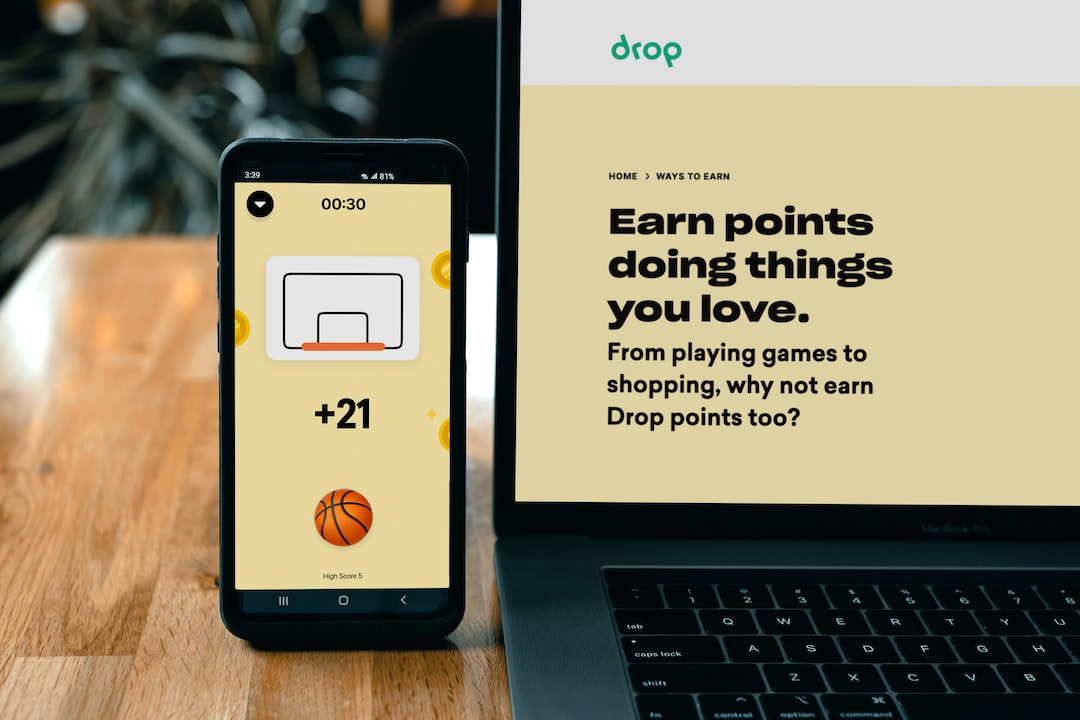 Pitiful dividend stocks to sell are companies that pay a dividend despite having too much debt on their balance sheets. Severely overleveraged is not a good look in a rising-interest-rate environment like the one we are in right now.

To start, I’ll narrow down the S&P 500 to only those stocks with yields of 5% or higher. That reduces the field to 27, according to Finviz.com.

Then I’ll select my three pitiful dividend stocks from the companies whose long-term debt exceeds their equity. The list of 13 companies includes many stocks whose shares have been beaten down over the past year.

But putting together lists of stocks to sell is difficult because beauty is in the eye of the beholder. What I think is pitiful, you might believe is misunderstood.

So do your due diligence on all three of these pitiful dividend stocks.

Boston Properties (NYSE:BXP) has been a public company since June 1997, when it sold 31.4 million shares to the investing public for $25 apiece. At the time, it owned 63 office properties, two hotels, nine industrial properties, and one garage. Its properties totaled more than 11 million square feet.

Clearly, BXP has become a much bigger business. If you bought shares during the IPO, you have generated a compound annual growth rate of 8.4%, including dividends. That’s 1.1 percentage points better than the SPDR S&P 500 ETF Trust over the same period.

Before the Great Recession,  BXP had only traded this low on one other occasion:  March 2020.

Fitch Ratings, however, wrote earlier this month that the U.S. office utilization rate, while improving, will not return to levels seen before the pandemic. As a result, weaker properties face obsolescence under the “new normal.”

Since the beginning of 2010, BXP stock has moved sideways. Its 5.4% yield shouldn’t be enough to get you to bite on this stock.

Analysts are relatively lukewarm about OKE stock. The average rating of the 22 who cover it is “hold,” and their mean price target is $67.

“Oneok brings together high-quality assets, some of the strongest near- to medium-term growth prospects in our coverage as Rockies volumes continue their ongoing rebound, a C-Corporation structure, and a well-respected management team in a compelling package,” Ellis wrote in August.

While the company’s financial results in 2022 have been good, it’s difficult to determine why the stock has barely moved at a time when most energy stocks are up 20% or more in 2022.

One possibility is its net debt. At the end of June, its total debt was $13.88 billion while it had just $135.77 million of cash for net debt of $13.74 billion, nearly four times its annualized EBITDA.

Its shareholders can’t absorb another decline of oil and gas prices.

Earlier in 2022, I included Whirlpool (NYSE:WHR) on a list of ten stocks that I thought had enough pricing power with consumers to pass on rising input costs to the end buyers of their household appliances.

At the time, I argued that regression to the mean would eventually move its stock higher. I suggested that buying WHR stock under $200 would make investors money over the next two to three years. Since the end of February, it has tumbled more than 30%.

On Oct. 20, Whirlpool reported that its Q3 results were affected by inflation and slowing demand for its products. However, it also said that 2022 would be the second-best year in its 111-year history.

There is, however, no way around the fact that, through the nine months that ended on Sept. 30, its sales in 2022 were down by a double digit-percentage year-over-year.  Meanwhile, its free cash flow has fallen by more than $1 billion, dropping to -$24 million from $988 million a year ago.

The company says it has a plan to overcome its current difficulties. I’m not so sure if it will work and neither are analysts. Their average rating on WHR stock is “hold“ with a median target price of $140, just barely higher than its current share price.

If you don’t want to sell WHR, at the very least, I would wait for some confirmation that it’s on the right path to recovery before buying any more of its shares.