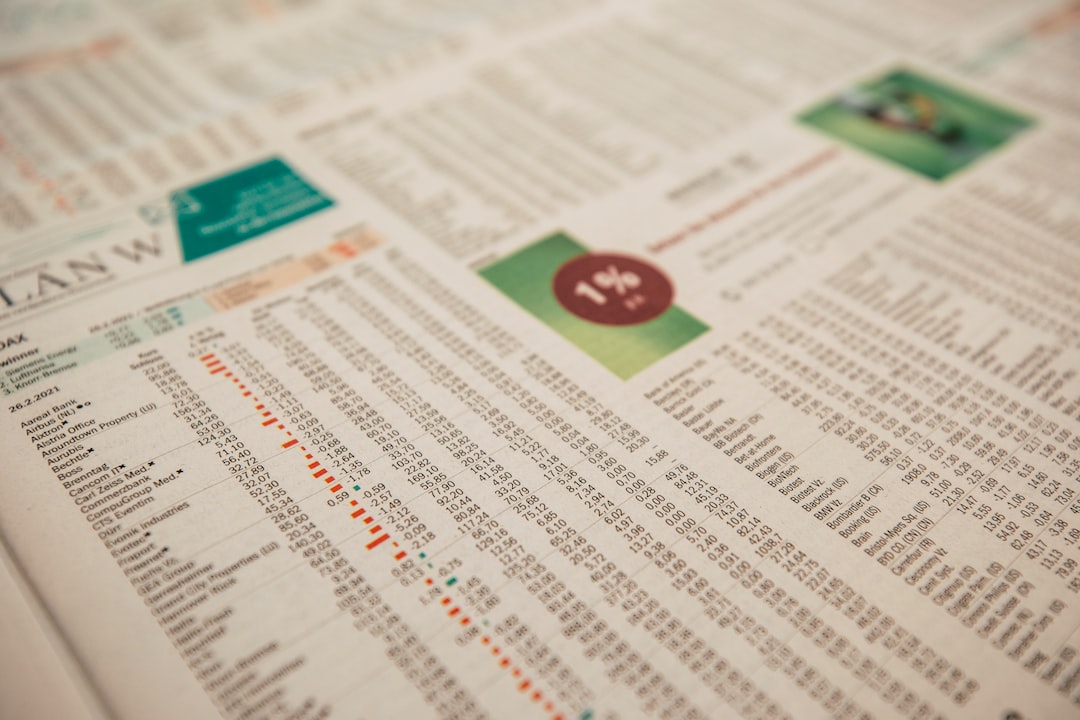 Lately, stock markets have favored value investors. The past few months have been painful for growth investors. Richly priced growth plays have fallen drastically. For value investors, however? With the market downturn, many stocks have fallen to dirt cheap valuations. So you can find excellent cheap stocks under $10 per share.

There are many names at single-digit price levels that aren’t only cheap on an absolute basis — they are also cheap in terms of their current earnings multiple.

Yes, having a low forward price-to-earnings (P/E) ratio alone isn’t a reason to buy a stock. Sometimes stocks that look cheap on paper can turn out to be value traps.

However, there’s much to suggest that won’t be the case with these seven names. Each of these cheap stocks under $10 per share trades at a low valuation, and has catalysts in play to potentially send them back to higher prices. While this valuation discrepancy remains, consider each one a buy.

ARC Document Solutions (NYSE:ARC) provides printing services for the construction industry. From late 2020 through early 2022, this stock, hard-hit going into the pandemic, made a stunning comeback.

Since then, though, ARC stock has struggled. Year-to-date, it’s down more than 26%. A likely reason is the company’s high exposure to construction. A slowdown in this space due to rising interest rates could have a serious impact on future results. However, it’s  possible the market has “braced for impact” way too much here.

Shares today trade at a valuation that heavily discounts its expected future results. The stock currently trades for around 11x trailing earnings. ARC also has a forward dividend yield of 7.8%.

If you are looking for an old-school value stock, this may make for a great choice. Whether from a price rebound or from its dividends, holding ARC stock in your portfolio could produce solid returns.

Century Casinos (NASDAQ:CNTY) is another of the cheap stocks under $10 I’ve discussed previously. Back in late May, I argued why this gaming stock has not one, but two paths to upside.

First, there’s upside potential from its latest casino acquisition. Earlier this year, it completed its deal for the Nugget Casino, located just outside Reno, Nevada. Century’s specialty is buying existing gaming properties at low valuation, then improving their profitability. Management has a plan to do just that with the Nugget.

Second, CNTY stock could make a big move higher in the long run thanks to multiple expansion. Shares trade at a much lower valuation than its peers. Even a modest level of multiple expansion could push shares to much higher prices.

As recession risk looms, it’s understandable if you’re leery about getting into gaming stocks today. Yet if you believe the market is overreacting, consider buying this stock.

Since its initial public offering (or IPO) in March 2021, Cricut (NASDAQ:CRCT) has morphed from high-flying pandemic play, to out-of-favor value stock. Shares in the company, well known for its connected devices used in arts and crafts, have plunged around 79% over the past 12 months.

Even at today’s prices, much of the outstanding float (17.6%) of CRCT stock remains sold short. The short side continues to bet big that the company’s fortunes will reverse due to slowing growth as well as inflationary pressures.

That said, despite less-rosy prospects compared to a year ago, you may want to go contrarian on Cricut. The stock today sports a very low valuation of 12x. This may more than make up for the risks.

Following its massive drop, it may also now be a takeover target. For instance, Cricut could make a great bolt-on acquisition for sewing and printing giant Brother Industries (OTCMKTS:BRTHY).

Destination XL Group (NASDAQ:DXLG) is a retailer of big-and-tall men’s apparel. After going on an incredible run during 2021, shares have sold off considerably during 2022. Although it has reported strong results lately, investors are concerned how its fortunes will fare in the coming year.

There’s big concern that an economic slowdown will push its sales back to prior-year levels. Not to mention, there are worries it could swing back to reporting net losses, after swinging to profitability last fiscal year.

However, its possible the fear is overdone with DXLG stock.

Destination XL shares trade at fire-sale prices. The stock sports a forward P/E ratio of 5.7x. With future results heavily discounted, the bar is low. If DXLG manages to report better-than-expected numbers, the stock could bounce back in a big way.

If you’re bullish on oil prices staying high, Vaalco Energy (NYSE:EGY) is one the best cheap stocks under $10. Currently trading for around $6.58 per share, this independent oil and gas exploration and production (E&P) company could go on another big run, if crude oil remains at triple-digit levels.

At least, that’s the takeaway with EGY stock, a single-digit stock that trades at a single-digit forward P/E ratio (2.7x). If oil prices remain high in the coming year, it’s hard not to see shares benefiting from even just a moderate amount of multiple expansion.

Many E&P stocks trade at a low multiple, but few trade as low as Vaalco. That’s especially true given that the company, with its production assets mainly in West Africa, doesn’t have the political risks seen with other E&P names, like Gran Tiera (NYSE:GTE).

Geo Group (NYSE:GEO), remains a great contrarian play. Shares in the private prison operator have traded at depressed levels since 2021, when an Executive Order from President Joe Biden’s administration was seen as the beginning of the end for this controversial industry.

Yet it remains to be seen if that’s truly the case. Like I discussed last year, the phasing-out of privately run federal prisons doesn’t equal “game over” for GEO stock. State and local contracts, plus contracts from Immigration and Customs Enforcement (ICE) could make up for the loss of Federal Bureau of Prisons and U.S. Marshals contracts.

Geo Group currently has a forward valuation of 5.5x. While the stock could continue to trade sideways, as the uncertainties surrounding private prisons clear up, the stock could bounce back to prices well above current price levels. Consider it a buy … even if it’s no longer a Michael Burry stock.

If you’re looking for a “value as its own catalyst” type of play, Townsquare Media (NYSE:TSQ) may make a great choice. The media company owns 322 radio stations in 67 local markets.

It goes without saying radio is a mature industry. An economic slowdown could also affect demand for radio advertisements.

With all of this in mind, why buy TSQ stock? As is the case with many of the cheap stocks mentioned above, the market may be focusing too much on the negatives, and little on the positives. A slowdown may have less of an impact on future earnings than what’s expected today.

Based on its current valuation (around 6.7x), this is another situation where simply having “better-than-expected” numbers could result in a big move higher for TSQ stock. A stock that could move higher if its valuation normalizes, value investors should add it to their watchlists.

On the date of publication, Thomas Niel held a long position in GEO. He did not have (either directly or indirectly) any positions in any other securities mentioned in this article. The opinions expressed in this article are those of the writer, subject to the InvestorPlace.com Publishing Guidelines.

Stocks making the biggest moves after hours: Nordstrom, Autodesk and more
7 Cheap Blue-Chip Stocks Under $15 to Buy Now
Here’s What the Intel Layoffs Mean for INTC Stock
‘We’re alive and kicking’: CEO of banking app Dave wants to dispel doubts after this year’s 97% stock plunge
3 Tech Stocks You Can Count on in This Uncertain Market