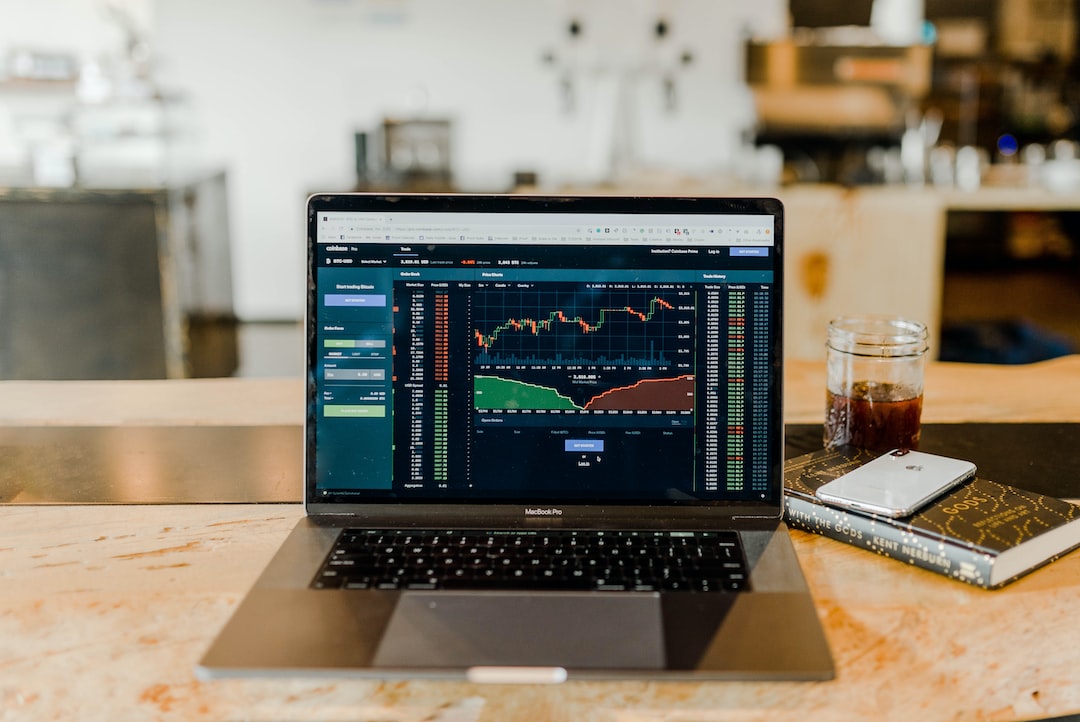 It’s getting ugly out there. That’s especially true in the tech sector, where a growing number of companies are undertaking mass layoffs. Heading into the end 0f the year, some technology companies have announced the biggest workforce reductions in their history as their businesses slow and they grapple with ongoing supply chain issues and persistent inflation. Layoffs are typically a sign of trouble at a company and important for investors and shareholders to pay attention to. Here are three stocks to watch ahead of a potential recession as layoffs grab center stage.

Laying off 11,000 workers in one fell swoop will generate some media headlines. And that is exactly what happened to Meta Platforms (NASDSQ:META), which cut 13% of its staff in early November amid mounting financial losses at the parent company of Facebook. It was the biggest round of layoffs ever at the social network, and the cuts garnered media attention the world over.

The dismissals come amid a difficult time for Meta Platforms, which continues to spend heavily on new technologies for the virtual reality world known as the “metaverse” and moves further away from its social media platforms that include Instagram and WhatsApp as well as Facebook. The company has spent $9.4 billion on metaverse technologies in 2022 alone.

Prior to the headcount reduction, Meta Platforms provided lukewarm guidance for the fourth quarter that caused its shares to plummet 20% in a single day. Analysts have been concerned about Meta’s rising costs, as its expenses rose 19% year-over-year in the third quarter to $22.1 billion. At the same time, Meta’s sales declined 4% YOY to $27.71 billion in Q3.

Impacted employees received 16 weeks of pay plus two additional weeks for every year that they were employed at the company. Meta Platforms also said that it would cover the health insurance of its dismissed employees for six months. Meta Platforms had more than 87,000 employees worldwide before the cuts were announced.

Staffing has been a key area of focus for e-commerce giant Amazon (NASDAQ:AMZN) as it tries to adjust its global operations coming out of the pandemic. In mid-November, the Seattle based company confirmed that it plans to lay off 10,000 of its employees across the entire company, making it one of the top tech stocks to watch. The cuts followed earlier news that Amazon had halted all corporate hiring amidst a slowing economic environment.

Amazon CEO Andy Jassy told staff in an internal memo leaked to the media that job cuts at the company are likely to continue in 2023 as senior management  conducts its annual planning. The employee reductions come after Amazon hired rapidly and expanded aggressively during the COVID-19 pandemic, when people around the world were forced to shop online.

Other measures Amazon has taken to course correct coming out of the pandemic have included selling multiple warehouses, canceling several projects, and closing its telehealth unit. So far, the changes have done little to help Amazon’s finances, which have missed analysts’ average forecasts several times this year.

Last quarter, Amazon earned 28 cents per share and reported revenue of $127.10 billion, both of which missed analysts’ mean expectations, according to Refinitiv’s data. Amazon also said that it expects to post fourth-quarter revenue of between $140 billion and $148 billion. Analysts, on average, were looking for Q4 sales to come in at $155.15 billion. Amazon also said it expects soft sales during this year’s holiday shopping season despite holding a Prime sales event earlier than normal in October.

California-based Cisco Systems (NASDAQ:CSCO) has announced plans to lay off more than 4,000 employees, or about 5% of its workforce that numbers 83,000 people worldwide. The company said it plans to end this year with the same number of employees with which it started last January.

The telecommunications-equipment maker is reducing staff as it struggles with weak demand and slowing sales. The company said that, going forward, it plans to focus more on its enterprise networking, security, and platform offerings, where it sees the most growth potential. But making the changes and undertaking the layoffs won’t be cheap.

Cisco said the restructuring would likely cost it $600 million. The company added that it also plans to reduce the number of office buildings it owns and leases as the shift to remote work becomes permanent in many areas of its operations.

The cost cutting comes after  the company reported mixed fiscal first-quarter earnings. Specifically, Cisco announced that its revenue rose 6% year-over-year to $13.6 billion. But, conversely, its net income fell 10% to $2.7 billion. Moreover, the sales of the company’s “Internet for the Future” unit declined 5% to $1.3 billion, while the revenue of its “Other Products” segment plunged 47% YOY. Finally, its Services revenue was essentially flat, coming in at $3.39 billion for the quarter.

CSCO stock is down 24% this year at $47.80 per share. The stock trades today at roughly the same level it was at in 2000, just prior to the dotcom bubble bursting.

On the date of publication, Joel Baglole did not have (either directly or indirectly) any positions in the securities mentioned in this article. The opinions expressed in this article are those of the writer, subject to the InvestorPlace.com Publishing Guidelines.

Stocks making the biggest moves premarket: Wayfair, Salesforce, Paypal and more
Redditors Didn’t Start the GROM Stock Squeeze. And They Shouldn’t Finish It.
Google Layoffs Won’t Save GOOG Stock in 2023
MULN… AMC… TSLA… How Meme Stocks Turned Us Into Terrible Investors
The first ETF is 30 years old this week. It launched a revolution in low-cost investing