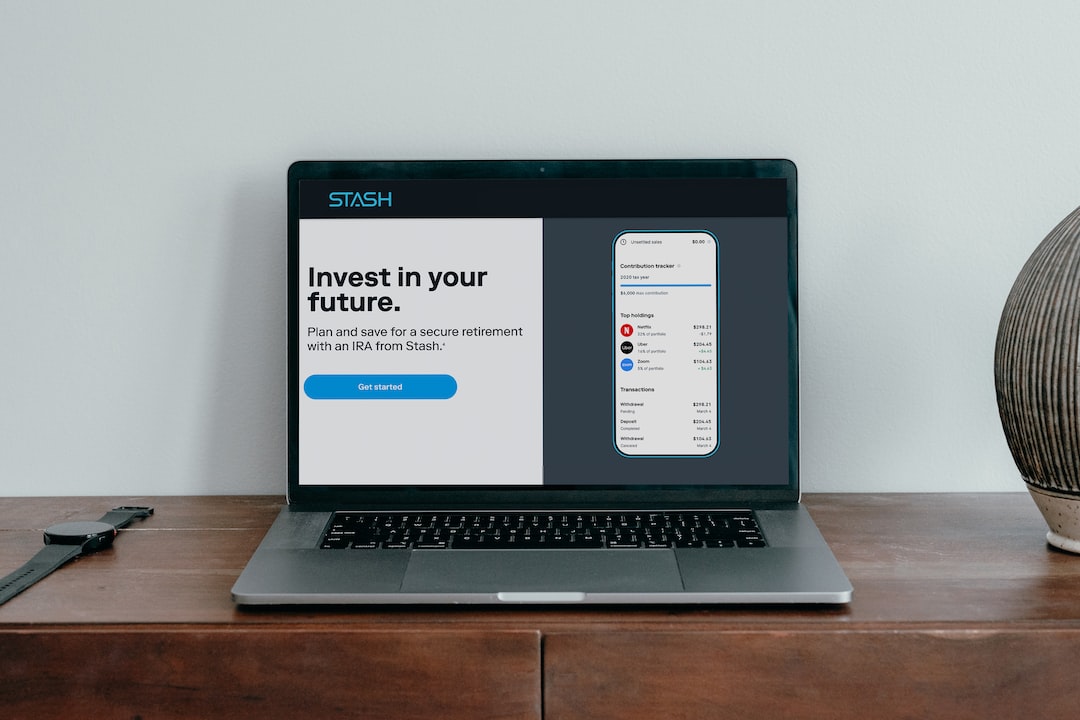 It’s been a tough year for tech firms, including hardware and software supplier Oracle (NYSE:ORCL). A recent round of Oracle layoffs, along with a pricey purchase of healthcare data company Cerner, has some ORCL stock investors feeling anxious. Yet, the layoffs are a necessary step to help slim Oracle down. Besides, the company’s cloud-business growth will help keep Oracle on solid financial ground.

As you may be aware, Oracle acquired Cerner in June for $28.3 billion. Prior to that, Oracle took out a $15 billion loan to help fund the Cerner acquisition. The next thing you know, inflation ramped up, interest rates jumped, and Big Tech was in big trouble.

So, is Oracle on a collision course? Or will the company recover? Look to the cloud for the answer — and consider Oracle’s retrenchment efforts a crucial part of the company’s path back to prosperity.

Clearly, the $15 billion loan won’t be enough to fund the Cerner acquisition. Consequently, in July, Oracle reportedly sought to reduce its headcount to reduce expenditures by $1 billion.

Fast forward to August. By then, Oracle was “running into multiple headwinds, including the Cerner acquisition, US inflation, foreign exchange issues, and slowing deal velocity that will lower revenues for the next year,” according to Amalgam Insight analyst Hyoun Park. So, Oracle started reducing its staff in the company’s San Francisco Bay-area offices.

Then, in October, Oracle laid off an additional 201 employees. They had worked at Oracle’s office in Redwood Shores, California. These workforce reductions might worry some investors. But should they?

A Lean Team and Cloud Growth Could Propel ORCL Stock

As always, InvestorPlace contributor William White offered a clear-minded perspective on recent events. He assured, “Those layoffs aren’t as major as some would expect, considering Oracle Cloud Infrastructure has more than 10,000 employees.”

Indeed, while some of Oracle’s job cuts hit the company’s cloud division, the company still retains an army of cloud specialists. In other words, Oracle’s headcount reductions are a necessary part of the company’s recovery efforts in the wake of the expensive Cerner buyout.

Besides, no reasonable investor would conclude that Oracle’s cloud division is about to self-destruct. Not long ago, the company projected that it will generate a whopping $65 billion in annual revenue by fiscal year 2026 — with cloud infrastructure being a significant contributor to this.

The last thing you want to do now is panic just because of the Oracle layoffs. It’s part of a retrenchment process that should benefit the company over the long term.

Rest assured, even if Oracle has to lay off some cloud-division workers, the company will remain a powerful force in the cloud market. Therefore, you can hold your ORCL stock shares, as the workforce reduction isn’t the end of the road for Oracle.