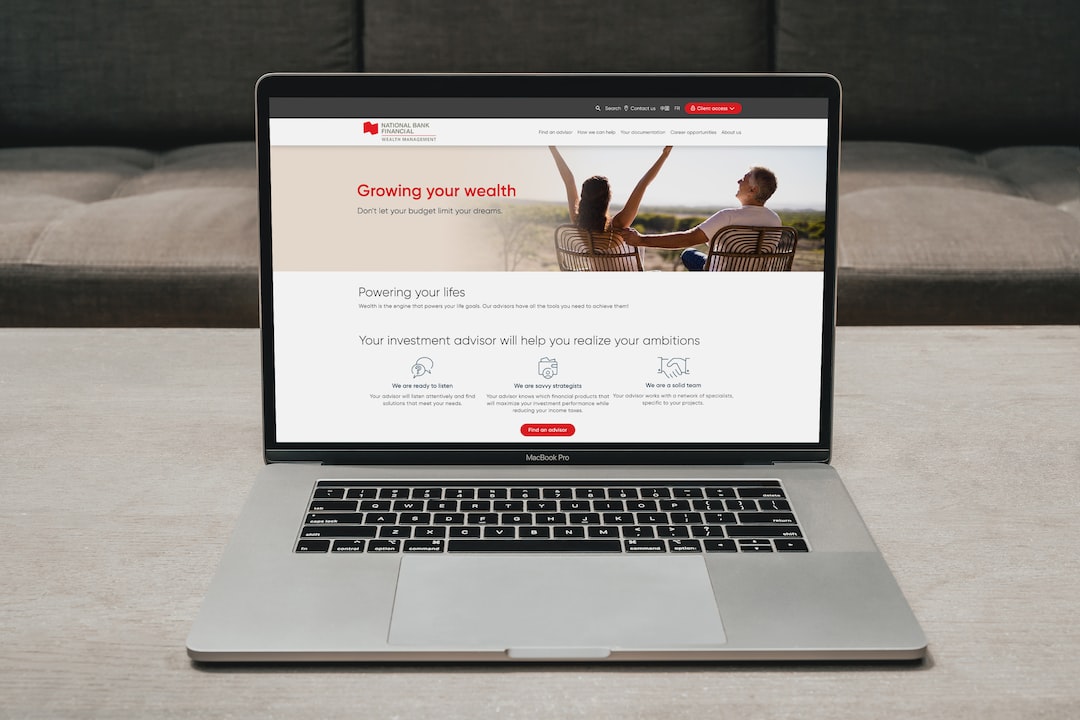 As the market struggles, it’s a great time to look for undervalued stocks to buy.

There are bargains to be found in the current stock market for investors who have nerves of steel and can stomach the volatility. The broad-based decline in equities through most of the year means that some of the best-run and most dominant companies in the U.S. have undervalued stocks to buy. These names are trading at a huge discount relative to their current and future earnings.

The share prices of many highly profitable, market-leading companies have sunk by 50% or more this year, in many cases erasing the gains that they achieved during the pandemic of the last two years.

This presents a huge buying opportunity for investors looking to put capital to work in a weak market. And while we may not have achieved a firm bottom just yet, there are plenty of undervalued stocks to buy at fire-sale prices. T

hese stocks should pay off handsomely once the market does bottom for good and share prices permanently reverse higher.

Here are seven of the most undervalued stocks to buy now.

Alphabet (NASDAQ:GOOG, NASDAQ:GOOGL) stock isn’t likely to be this affordable again for a very long time.

Following the Google parent company’s most recent earnings report, GOOGL stock dropped 6% making it easily one of the best undervalued stocks to buy.

YouTube’s ad revenue fell 2%  year over year in the 3rd quarter while analysts were expecting an increase of 3%. Alphabet announced several cost-cutting measures, including canceling the next generation of its Pixelbook laptop computer and plans to close Stadia, its digital gaming service. The company also said it is likely to reduce its workforce in the coming months.

The added pressure on GOOGL stock following the Q3 earnings has dragged the shares down a total of 34% on the year. (A 20-for-1 stock split in July also lowered the share price). While discouraging, the decline makes Alphabet stock look very attractive at its current levels.

The company’s price-earnings (P/E) ratio has dropped along with the share price to an attractive level of 19 times, which is below the large-cap technology stocks’ average of 25 times.

This year’s pullback is one of the steepest in the company’s history. Investors should take advantage of this rare opportunity.

Down nearly 25% this year, retailer The Home Depot (NYSE:HD) recently was at its lowest level since before Covid, making it one of the undervalued stocks to buy before their big comeback.

Home Depot continues to manage inflationary pressures. The company has been focused on serving professional home builders and contractors rather than putting its efforts toward serving do-it-yourself renovators and weekend warriors.

The company’s sales to professionals continue to exceed its revenue from do-it-yourself projects. The strong earnings show that Home Depot has been unfairly dragged lower by this year’s market rout.

Add in a P/E ratio on HD stock of 19 and a quarterly dividend that yields 2.38%, and it’s easy to make the case that investors should buy HD stock on the dip.

Advanced Micro Devices (NASDAQ:AMD) has been especially battered, down 51% on the year, making it one of the undervalued stocks to buy on the chip turnaround.

In mid-October, investors could purchase the shares of AMD for $55 each, the same level at which the stock was trading two years ago. While AMD doesn’t pay a dividend, the company’s earnings have continued to be stellar, and its outlook is strong despite ongoing challenges caused by supply-chain issues and inflationary pressures.

On November 1, the company reported third-quarter results that fell short of Wall Street expectations. However, the company still posted revenue growth of nearly 30% for the July through September period.

AMD’s latest earnings were also negatively impacted by charges stemming from its $49 billion acquisition of Xilinx this past February.  Xilinx makes specialty microchips called “field-programmable gate arrays.” Despite the short-term headwinds and one-time charges, AMD remains a top semiconductor stock that investors should buy while it’s on sale.

Target (NYSE:TGT) stock has dropped 28% so far this year, making it one of the most undervalued stocks in retail.

The shares of the big-box department store chain had been holding up fairly well until April. That’s when the company reported Q1 earnings that showed that inflation had affected its bottom line and that it had excessive inventory.

While Target has made progress in unwinding its inventories, the company continues to struggle with a host of issues. In mid-November, Target reported a third-quarter earnings miss, warned of soft holiday sales, and trimmed its fourth-quarter guidance.

As one might expect, the Q3 print didn’t go over well with analysts or investors. Target cited inflationary pressures that are forcing consumers to prioritize spending as the reason for the poor financial results and difficult outlook. Target also announced plans to cut $3 billion in costs by 2025.

Boeing Company (NYSE:BA) stock was down for the count before this year’s market downturn.

Several high-profile crashes of its aircraft in the last few years had created a crisis of confidence in the Virginia-based manufacturer of passenger airplanes. However, all indications are that Boeing has turned the page and is moving forward with more stringent safety guidelines.

However, this fact hasn’t helped keep BA stock off the list of undervalued stocks to buy. The stock has fallen nearly 14% this year.

Investors willing to be patient with BA stock should consider the fact that Boeing is part of a duopoly when it comes to aircraft manufacturing. That’s because France’s Airbus SE (OTC:EADSY) is the only other reputable company in the world that manufactures a high number of commercial passenger airplanes.

This gives Boeing an enormous advantage and puts the company in a strong competitive position. While investors continue to fret about the Federal Aviation Administration (FAA) looking over the shoulders of Boeing’s executives and engineers, they miss the fact that the company continues to win lucrative contracts around the world as airlines move to replace their aircraft fleets.

Pfizer (NYSE:PFE) is one of the world’s premier pharmaceutical companies, as well as one of the best undervalued stocks to buy right now. The company makes several blockbuster drugs.

Despite the successful addition of its Covid-19 vaccine and the multi-billion dollars of revenue that it has brought in, PFE stock has declined nearly 12% this year. The company’s price-earnings ratio is a modest 9.54, suggesting the stock is cheap at current levels.

Investors who snap up shares as we barrel headlong into this year’s cold-and-flu season will also benefit from a quarterly dividend that yields 3.23%. In the lead-up to this winter, Pfizer is continuing to develop its Covid-19 pill called “Paxlovid.” Some analysts say the pill could be Pfizer’s next blockbuster medication if it gets approved by the FDA.

JPMorgan Chase (NYSE:JPM) is the biggest lender in America with nearly $4 trillion of assets under management, and the largest bank in the world with a market capitalization of $394 billion. It is also one of the better undervalued stocks to buy in the banking sector.

JPMorgan Chase was one of the first banks out of the gate with Q3 earnings, and the results did not disappoint. Its earnings serve as a bellwether for the banking industry, and the results bolstered sentiment among investors. W

While JPMorgan’s investment banking and equity trading units experienced a slowdown in Q3, the bank offset those declines with greater income generated from higher interest rates charged on its loans, and also through a bump in bond trading.

JPM stock is currently down about 17% on the year at $134 per share. However, the bank’s share price has gained 7% in the past month due to a post-earnings bump. The shares also currently have a low price-earnings ratio of 11 and pay a quarterly dividend that yields 2.98%.

On the date of publication, Joel Baglole held a long position in GOOGL. The opinions expressed in this article are those of the writer, subject to the InvestorPlace.com Publishing Guidelines.