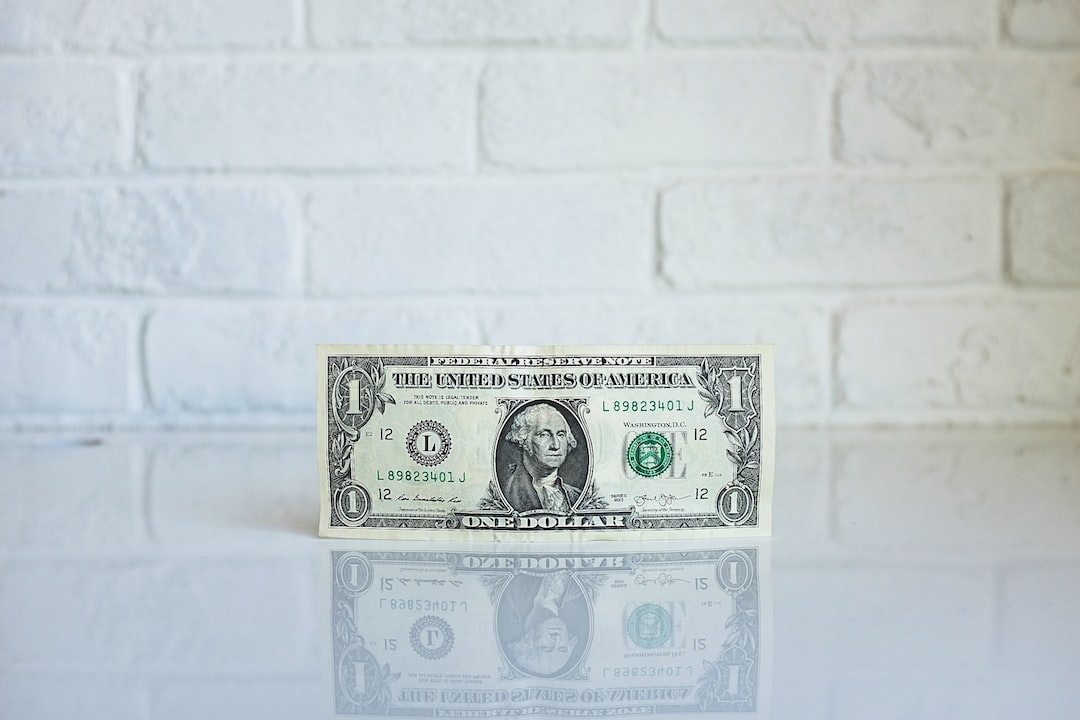 Check out the companies making the biggest moves midday:

Norwegian Cruise Line — Shares sunk more than 6% after the cruise ship operator reported in a filing with the Securities and Exchange Commission that it will report a net loss for the fourth quarter and full year of 2022, as well as the first quarter of 2023.

Charles Schwab — The bank stock lost more than 6% after Bank of America double-downgraded shares to an underperform rating, saying that clients will continue moving cash into alternatives such as money market funds.

Vornado Realty Trust — Shares of the real estate investment trust shed 3.3% after cutting its quarterly dividend to 37.5 cents per share from 53 cents. Vornado Realty, which owns commercial properties in cities such as New York and San Francisco, cited the current state of the economy and capital markets, as well as Vornado’s redacted projected 2023 taxable income, primarily due to higher interest exposure.

Tesla — Shares of the electric-vehicle maker slipped more than 1% in midday trading. Piper Sandler reiterated its outperform rating on the stock, saying investors should be “proactively” buying shares. A day earlier, CEO Elon Musk’s fraud trial began over tweets he wrote in 2018 about considering taking Tesla private, which had caused the stock to rally.

Alcoa — Shares of the aluminum company fell 4.6% on Thursday after the company announced its fourth-quarter results. Alcoa’s adjusted fourth quarter loss was 70 cents per share, narrower than the 81 cent loss expected, according to StreetAccount. However, the company’s adjusted EBITDA — a profit metric that includes fewer expenses than net income — missed estimates. Alcoa said it expects total alumina shipments to decline year over year in 2023.

Discover Financial Services — The online bank fell nearly 2% after hiking provisions for credit losses and projecting higher net charge off rates this year, a signal that customers are falling behind. Discover beat expectations for both earnings per share and revenue for the quarter.

CureVac — Shares rallied more than 9% after the biopharmaceutical company was upgraded by UBS to buy from neutral. The Wall Street firm said Phase 1 results for an influenza treatment saw a “major inflection point.”

Ford — The automaker’s stock dropped 1.9% after its price target was cut by Evercore ISI, which said the automaker could struggle if there is a recession.

Allstate — The stock dropped 7%, a day after the insurance company announced preliminary fourth-quarter results that include an estimated adjusted net loss between $335 million and $385 million.

Northern Trust — Shares of the financial institution fell 10% after the company reported fourth-quarter net income per diluted common share of 71 cents, compared to $1.91 in the fourth quarter of 2021. Revenue from its trust and investment services came in at $1.04 billion, less than the $1.05 billion expected by StreetAccount.

Comerica — Shares jumped roughly 6% after the financial services company topped profit expectations in its latest quarterly report. Comerica reported earnings of $2.58 per share, greater than the $2.55 earnings per share expected by analysts polled by Refinitiv.

7 Energy Stocks That Will Be Big Winners in 2023
The Case for GOOG Stock Hitting $150 in 2023
7 CRISPR Stocks With the Best Long-Term Potential
Stocks making the biggest moves after hours: Intel, Visa, Hasbro and more
The 7 Best ‘Waste’ Stocks for Dumpster-Diving Investors